Coach Matt Patricia told Rothstein that Jones injured his ankle on the final possession of the Lions' Week 14 loss at Minnesota. Apparently, the issue is severe enough to keep Jones sidelined for the remainder of the season, which is fate that befalls him for the second straight year. Overall, he hauled in 62 of 91 passes for 779 yards and nine touchdowns in 13 games in 2019. In Jones' absence, Kenny Golladay figures to be even more heavily involved in the passing attack, while Danny Amendola and (to a lesser extent) Chris Lacy experience elevated roles. Dec 10 4:13 pm (EST) 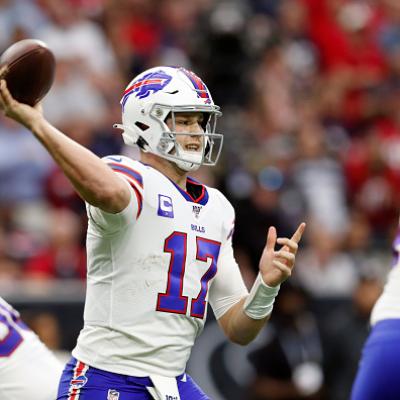 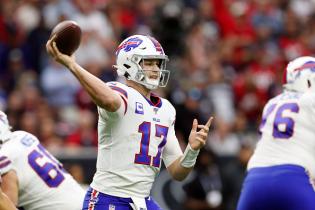