Derrick Rose hit 8-of-12 shots and a 3-pointer for 20 points, four rebounds, three assists and a steal in 30 minutes off the bench during Wednesday's 137-127 overtime win against the Hawks.

Elfrid Payton started the game but played just 17 minutes, while Tom Thibodeau turned to Rose and Immanuel Quickley, who both scored 20 points off the bench tonight. Rose has been hot during the Knicks' eight-game winning streak, scoring at least 20 points in two of his last three and hitting double figures in 10 straight games. Make sure he's not on your league's waiver wire.  Yesterday 10:51 pm (EST) 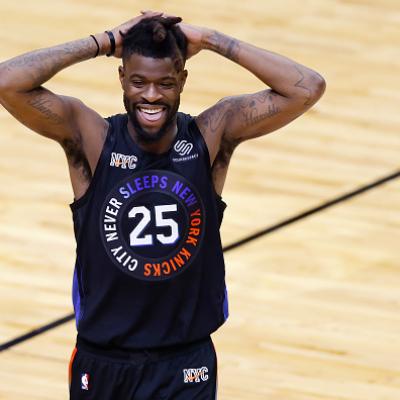 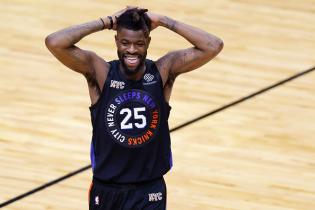 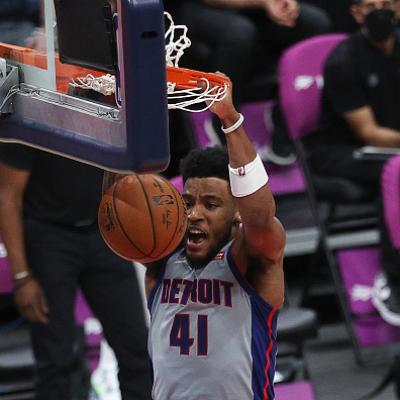 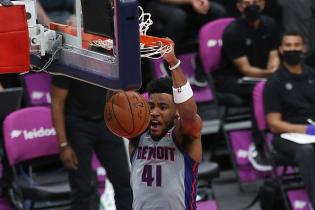 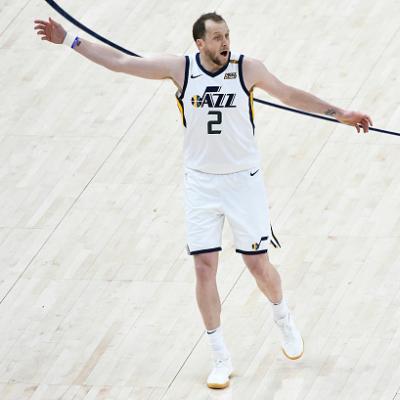 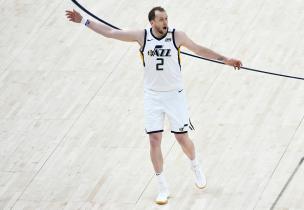 NBA Anthony Davis will start on Thursday vs. DAL

A. Davis - PF
LAL
Anthony Davis will start Thursday's game vs. the Mavericks, as expected.
Davis will play a total of 15 minutes and will be rested in the second half. Coach Frank Vogel said Davis "still needs to get his legs under him. That's what the next few games will be about." Markieff Morris, who has played admirably in Davis' absence, will start the second half.
Added 8:06 pm (EST)
Added 8:06 pm (EST)

D. DeRozan - SG
SAS
DeMar DeRozan (rest) will not suit up for Thursday's game vs. Detroit.
Detroit is resting most of their main guys, so Gregg Popovich will counter by giving Patty Mills, Dejounte Murray and DeRozan the night off. Devin Vassell, Lonnie Walker and Rudy Gay all look like potential streamers tonight, while Derrick White looks all set up for a big night.
Added 7:59 pm (EST)
Added 7:59 pm (EST)

D. Lee - SG
GSW
Damion Lee is expected to miss the next 10-14 days due to the health and safety protocols.
This should help ensure that Kelly Oubre Jr. will be logging minutes in the 30s, regardless of whether he's starting or coming off the bench, and Jordan Poole should also be a bit more involved in the rotation. Lee belongs on the waiver wire in all leagues.
Added 6:50 pm (EST)
Added 6:50 pm (EST)