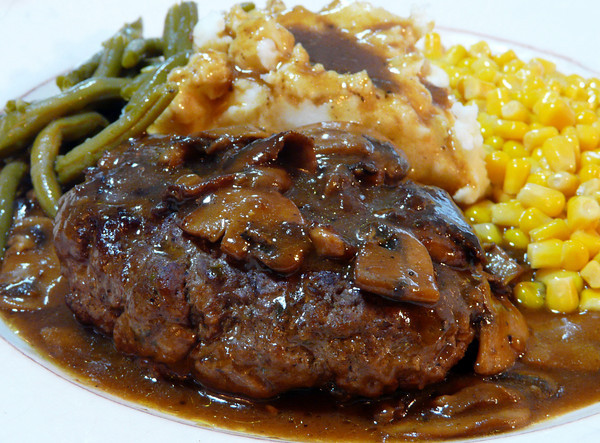 The landscape of fantasy sports has changed with the proliferation of daily games front and center. As an analyst, I had a decision to make. Should I join the fray or continue to focus exclusively on traditional fantasy? I’d be lying if I said the major reason I jumped in wasn't financial (read – I was paid to write about the format) but it wasn’t long before I was smitten.

Actually, that’s not completely true. For the last couple of baseball seasons, my “home” site of Mastersball had an exclusive promotional arrangement with one then another major daily site and I was bound to play and write exclusively for that site. That arrangement ended last summer and I was able to dabble in all the sites this past football season. So to be truly accurate, it didn’t take long being able to play anywhere I wanted before I knew this was an arena I wanted to pursue.

I’m fully aware some of my industry brethren aren’t as titillated by the daily game. The primary reason being the daily game is too close to gambling for their liking, specifically citing the increased luck element.

While I respect that point of view, and won’t argue with the luck contention, I have opted to instead embrace it.  So long as the results are not completely luck driven – and they are clearly not – then I feel there is a place for me in the daily faction.

I don’t see luck as an issue with the daily game; I see the daily game as a format with more variance than traditional fantasy. Just as Salisbury steak is far more palatable than leftover hamburger, variance is far less of a turn off than luck. Luck is out of one’s control but variance connotes probability thus some level of control.

So in essence, what I have decided to do is EMBRACE THE VARIANCE.

Distilled down to the most pure action, fantasy baseball entails picking players that are projected to produce the most points. Any time a player’s performance is being projected, the expectation is not static but rather a range. The larger the sample that is being projected, the tighter the range. Thus, the range of predicted performance for a whole season is considerably tighter than that of a month, week or day. In terms of daily fantasy, the range of performance for any given player is rather widespread, but it is still centered around a baseline dictated by the player’s talent level.

This range is nothing more than the aforementioned variance. What others chide as increased luck, I prefer to consider a larger range of plausible outcomes.

We’re now edging into another area that bothers a contingent of my colleagues. There are a couple of ways to combat the level of variance associated with daily fantasy. One is to be incrementally better at projecting player performance, specifically understanding some factors that could positively or negatively influence player’s performance on a given day. This will in fact be the majority focus of this bandwidth. But I’d be remiss if I didn’t also broach the other avenue to leverage variance and that is volume. The more games one plays, the less of an impact variance exerts, especially when you cleverly hedge your lineups to further mitigate the variance.

It’s this volume of bulk play that is a serious area of consternation among industry pundits and daily players. Not everyone has the bankroll or time to compete against those that grind out a living or even add a significant chunk to their primary source of income. Having to match up with a volume player or have a single entry in a tournament where others have multiple can be frustrating.

So while the bulk of the strategy discussed will be “baseball related”, I’d be doing a disservice if I didn’t also offer words of wisdom for those with the intent of supplementing their vacation fund.

Let’s circle back to the notion of embracing variance. In order to be successful in the daily arena, you have to accept the fact you aren’t going to win every contest you enter. Actually, how one defines success can be a topic unto itself, but that’s a story for another day. But that aside for now, the first adjustment, if not concession you need to make is realizing there are going to be a lot of losses along the way.

To be completely candid, this was the most difficult element of daily for me to accept. Listen, I’m not saying I win every single traditional fantasy league I enter. Of course not. But my intention and objective was to win each and every one. One of the tenets of playing daily fantasy, even at the most casual level is if you want to be successful in terms of netting a profit, you’ll need to be willing to have days, if not stretches where the results are not what you want.

That said, that’s what I’m here for. If you’re willing to accept losing on occasion, I promise I can offer advice – both in terms of baseball and the other stuff – that will minimize loss and yield a profit OVER THE LONG HAUL.

Therein lies the key. Embrace the variance in order to come out ahead at the end.

Be sure to come back and visit on Tuesday. The topic is going to be controversial and will no doubt ruffle some feathers.