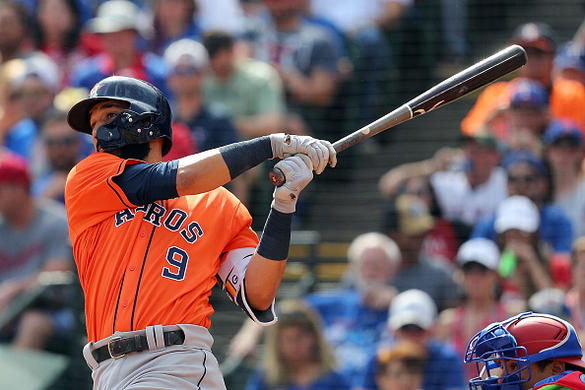 We are heading into Week 2 of the season as fantasy baseball GMs begin navigating through the chaos on their rosters due to injuries.  It should not come as a surprise to anyone that we have already encountered injuries to impact players as well as strange and bizarre happenings to others.  The moral of the story is that you should expect the unexpected, and be prepared for it. So, without further ado, here is the next edition of the fantasy baseball emergency room.

Correa is one of the best young players in the league and is primed to have an elite season.  He has gotten off to a hot start going 7-for-17 and hitting .412 with one home run, five RBI, four runs scored and one stolen base through his first five games.  He fouled a ball off of his left big toe over the weekend and then was taken out of Monday’s game because of some continued discomfort. Right now there does not appear to be any concern about an extended absence so Correa should be back in the lineup any day now.  In the interim, Marwin Gonzalez will implement his super utility role and play shortstop if Correa needs any additional rest.

Myers was taken out of Monday’s game due to soreness in his triceps.  He said this injury came about during batting practice and was on the heels of him missing a game due to tightness in his back.  He underwent x-rays and an ultrasound which did not reveal any structural damage, but he will need to be re-evaluated before a decision can be made regarding the disabled list.  Expect him to be out several days at least with a lengthier absence a good possibility. 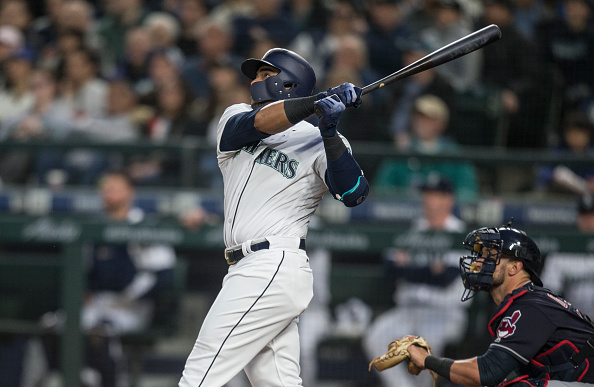 Talk about stupid injuries, Nelson Cruz hurt his ankle when he slipped on the dugout steps after hitting a homerun on Saturday.  The good news is that x-rays did not reveal any structural damage, but he could still land on the disabled list if there is any lingering pain or swelling.  Cruz has already hit two home runs and is one of the most prolific power hitters in the league. He would have likely sat the next few games anyway with the Mariners playing without a DH in San Francisco, so GMs are no worse off had the fluke injury not occurred.  GMs should hope Cruz can avoid the disabled list and come back later in Week 2.

Editor's Note: Nelson Cruz was placed on the disabled list on Tuesday morning after the writing of this article. The Mariners called up Taylor Motter to take his place on the roster but Dan Vogelbach will be the recipient of more at bats at the DH spot in all likelihood.

Kinsler left spring training with a groin injury and missed Opening Day, but he was able to come back after that only to now wind up on the disabled list.  He is expected to be back as soon as he is eligible to return so this will only be a short absence. Kinsler was 1-for-4 in his only game and is expected to play a big role hitting at the top of a potent Angels’ lineup.  Keep him stashed for the next week and then plug him back in your lineup as a solid middle infield option.

Bad news for GMs who were relying on DeShields for stolen bases.  The Rangers speedy outfielder suffered a fractured hamate bone in his left hand and underwent surgery earlier this week.  Right now he is expected to miss four to six weeks but that time frame could change depending on how quickly he heals. This is a tough break for GMs who needed steals from one of the few legitimate base stealers in the league.  Shin-Soo Choo will likely continue leading off for Texas but do not expect him to steal many bases. 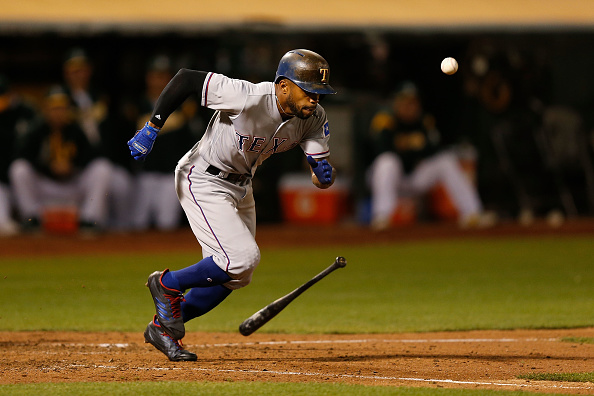 Hicks just cannot catch a break or stay on the field long enough to be a viable fantasy option.  He went 2-for-4 on Opening Day and seemed in line to see regular at bats in a thunderous Yankees lineup but suffered an intercostal muscle strain.  This injury has landed him on the disabled list where he spent a good amount of time last year as well. Hicks has talent and can be a viable fantasy option when healthy, but he has proven he cannot be trusted to stay on the field.

It would not be an MLB injury report without some mention of Troy Tulowitzki.  He has been one of the most fragile baseball players for the past decade and has done nothing to alter his reputation.  He has undergone surgery to fix bone spurs in both heels and will likely be out several months. Tulowitzki cannot be trusted or counted on for anything in fantasy baseball so he should stay on the waiver wire where he belongs.  Look for a combination of Aledmys Diaz, Gift Ngoepe and Yangervis Solarte to fill the void and cover shortstop for the Blue Jays until the All Star break.

Duda was taken out of Monday’s game with tightness in his right hamstring.  He started the season 2-for-10 with one home run and five RBI but could miss some time depending on the severity of the injury.  He is a cheap source for power but could see limited playing time against lefties. Hamstring issues are always tough to diagnose so he could miss one game or be out a week depending on how he responds to treatment.

Schebler was scheduled to start on Monday against the Cubs but was removed from the lineup due to soreness in his right elbow.  He has gotten off to a good start to the season going 4-for-12 thus far with one home run, one RBI, three runs scored and one stolen base.  He will provide GMs with power but typically that is all we can expect from him. Check back later this week for further updates on his status and the severity of the injury in terms of how much time he may miss.

Zunino missed Opening Day and was hoping to be back in the lineup over the weekend, but he was not able to return from his oblique injury.  The Mariners placed him on the disabled list but he is expected to be activated immediately once he is eligible to return. Zunino is a solid source for power at the catcher position but could be an albatross for batting average, so you need to pick your poison behind the plate.  Neither Mike Marjama nor David Freitas are viable replacements in his absence. 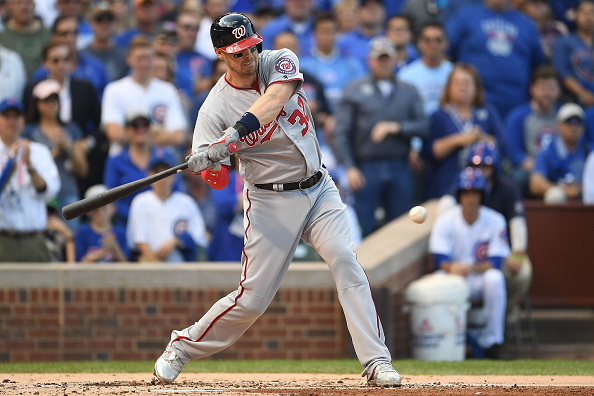 The Nationals will be without starting catcher Matt Wieters for at least 10 days due to a left oblique strain that he suffered.  The injury is not considered serious so Washington is hopeful that he can return once he is eligible to be activated. He went 1-for-7 with one run scored over his first two games and is not worth being stashed in a DL slot while he is hurt.  Miguel Montero and Pedro Severino will share time in Wieters’ place but neither of them are worthy of a waiver wire claim unless you are in a deep two-catcher league.

Continuing the trend with catchers, Austin Hedges was also a late scratch on Monday night as a result of suffering some tightness in his upper back.  Veteran backstop A.J. Ellis filled in for Hedges who has gotten off to a slow start going 1-for-11 with one home run and one RBI thus far. Right now there is no reason to think this will be an extended absence so consider Hedges day-to-day until we get further updates on his condition.