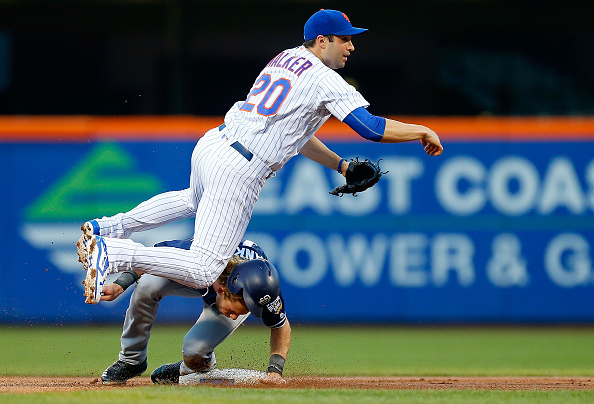 Welcome back to the next edition of the fantasy baseball injury report where we take a look at players who suffered significant injuries in 2016 and have red flags all over them heading into the 2017 season.  These are impact fantasy players who may see their draft value slip so they can provide great value if you are patient enough to grab them when the time is right in a draft.  So without further ado, here is the next installment of the MLB pre-season walking wounded. 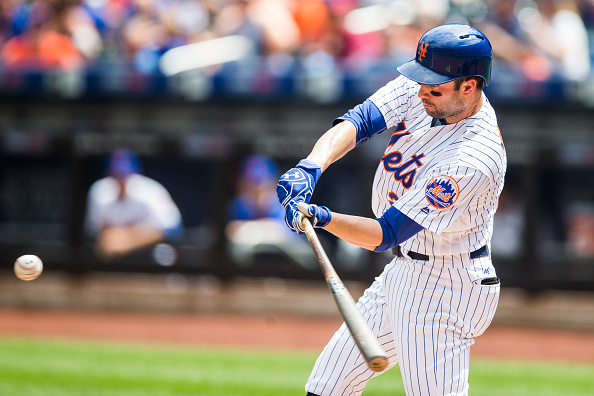 Injury – He was shut down in August 2016 after it was determined that he suffered a herniated disk in his back requiring season-ending surgery.

2017 OUTLOOK – Walker is a forgotten man in standard 12-team leagues because second base has become a much deeper offensive position over the past couple years.  I have seen him go undrafted in several mock drafts and regular drafts I have participated in this winter.  While his numbers may not stand out, especially compared to some other second base options, the fact remains that Walker is a solid and viable source of power for a middle infielder.  He was well on pace to set a career-high in home runs last year before he got hurt.  If he can stay healthy in 2017 he should have no problem surpassing 23 home runs which he achieved in 2014 and 2016.  He won’t hurt you in batting average but he will also not drive in a significant number of runs simply because of the big boppers hitting in the middle of the Mets lineup.  If you don’t get a top tier second baseman like Jose Altuve, Robinson Cano, Trea Turner or Rougned Odor, you can comfortably wait for the back end of the draft and take a guy like Walker who will still provide solid power numbers all season long.