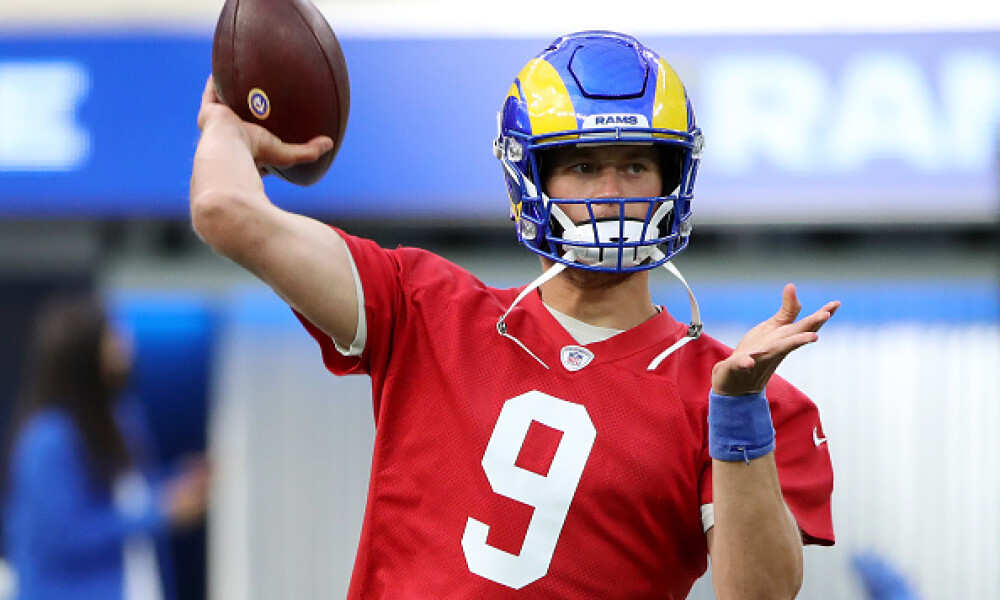 It is still early in training camp, so I urge you to really think about the news stories, tweets, social media posts, etc., and what they are telling you to whether you should alter your draft strategy or not. There is a lot of click bait out there, so let’s get to some of the headlines and give you a better idea of what it might mean.

Kenny Golladay missed most of last season with a hip injury and Giants fans and those who have drafted him early had a nightmare on Tuesday as Golladay grabbed the back of his leg after having a pass ripped away from him in practice. The early reports are saying it is a mild hamstring injury which isn’t ideal after last season, but with over a month to go until the start of the season it isn’t time to panic yet. Obviously, it isn’t great with him trying to form chemistry with Daniel Jones, but Golladay is a veteran and even if he misses a couple weeks it isn’t a big deal. Toss this in with a brawl that was set off at practice where starting quarterback Daniel Jones was at the bottom of the pile and Joe Judge has his hands full at Giants camp. Maybe they should be on Hard Knocks?

Moore To The Moon

Jets rookie wide receiver Elijah Moore is starting to get more and more hype by the day. He made a deep catch a few days ago and was getting first team reps in recent days. While I like the kid, I caution against getting too excited. His ADP has him being drafted in the 14th round as about the 55th wide receiver off the board. I am cool with that. I worry that he is going to start to get pushed up the board with this news and I offer some caution. They aren’t even in pads yet. It is early practice. He’s 5’9”. The Jets offense isn’t going to put up 30 points a game. As your fifth wide receiver on your roster he could be a great find, just don’t get too hyped up in early news when guys are in shorts.

New Rams quarterback Matthew Stafford banged his thumb on a helmet yesterday and it was swollen enough where they took x-rays. Thankfully they came back negative, but it is the same thumb that he had surgery on this offseason. At this point Stafford is looking like he will just miss a few days, but it is something to monitor only because he is on a new team this season. However, he is tough as nails and played with a freakin’ broken back before, I can’t see this being a huge deal. Personally, I would continue to draft Stafford wherever you valued him before this news.

Deshaun Watson was not present at the Texans first practice in pads on Tuesday. Could it be related to his legal trouble? Could the team just be holding him out because he has said he doesn’t want to be there? Could he be nicked up a little after trainers were checking him out Monday? I am still on record as saying I think he will be the starting quarterback for Houston in Week 1, but this is one of the craziest situations in recent memory. So many factors are in play, but the Texans really don’t have another viable option, and please don’t tell me TyRod Taylor. Even though I am saying I expect him to be the starter, if you are drafting Watson, be absolutely sure you get a very capable second quarterback on your roster just to cover your back.

The Cowboys are going to be conservative with quarterback Dak Prescott and his injured shoulder. However, it is still August 4th and there is over a month until kickoff. There is no way he will play in tomorrow’s Hall of Fame Game, but there is no reason yet to plummet him down your rankings. Obviously, everyone is worried after he missed most of last season, but this is unrelated, and I think with a little rest he will be just fine. The Cowboys offense should be explosive, and Prescott is in line to be a top five fantasy quarterback.

There is more bad news for the Indianapolis Colts. After Carson Wentz is set to miss several weeks, they got more bad news that guard Quenton Nelson also has a similar foot injury and is going to undergo surgery and miss a similar stretch of time. The Colts offensive line is still great, but this is a major blow. With their star lineman and quarterback, you have to worry about the Indianapolis offense a little. We will have to see how the quarterback position plays out, but the receivers have taken a step back. The tandem of Jonathan Taylor and Marlon Mack both take a slight step back, but I wouldn’t even say they should fall a round in ADP. Nelson isn’t going to miss the whole season, and as I said earlier, the line is still very good.