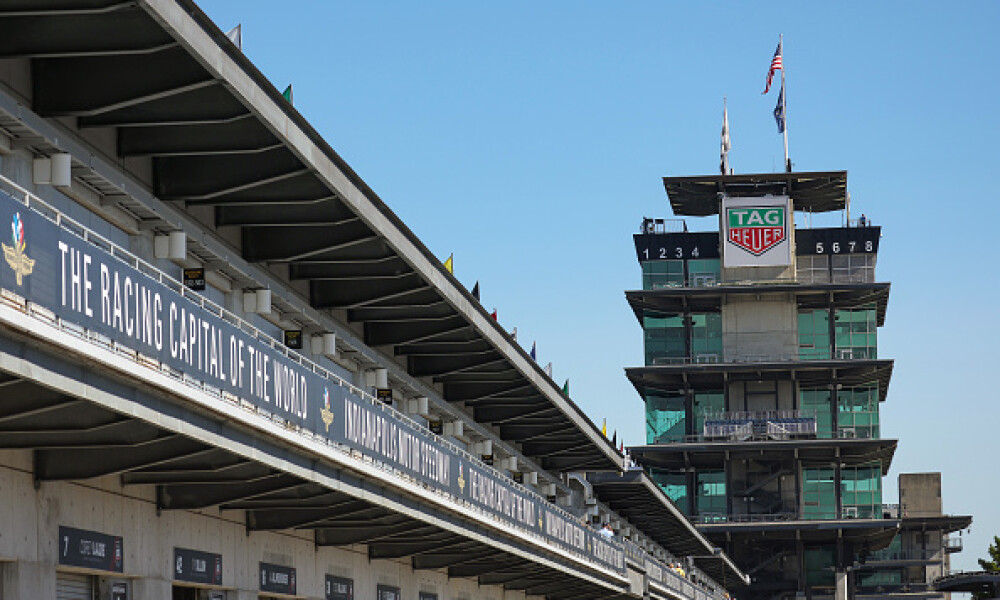 It’s time for the fourth road race of the 2022 NASCAR Cup Series season, this time at Indianapolis Motor Speedway Road Course. This is the second time that the Cup series has raced on the Indy Road course, though last year’s race can’t really be taken seriously because of the chaos of the curbing coming up and taking out half the field.

The fabled Indy Oval makes up part of the Indy Road Course, though in reverse. The Road Course is a 2.4-mile, 14-turn layout that is almost entirely flat. The front stretch of the oval is the start/finish straight for the road course as well except in reverse so that heading down toward normal Turn 4 is the way to get Turn 1 of the road course. Turn 1 of the oval becomes Turn 14 on the road layout. This is still different than most of the other “roval” style because not all four turns of an oval is used nor is there that much banking in the corners.

We’ve become familiar with the strategy for road races in terms of DFS at this point. This is the fourth such race of the year. In general, we’re looking for finishing position above all and PD where possible. If we can get over 50-percent of laps led in the build too that’s a bonus. Even with 90-plus laps in the race on Sunday, laps led points still won’t be much more than a differentiator for spots in the final standings. Using practice speeds can certainly help our builds. When looking at those we need to check the five-lap averages since that’s the longest anyone ran in practice. As a side note, the tires this week were used previously at Road America as well as running them on the right sides at COTA.

If you want more strategy discussion, take a listen to the NASCAR DFS Podcast from this week for the Verizon 200.

The following table shows where the drivers qualified compared to their laps in practice. It should be used as a guide to see what drivers might be able to move up through the field during the race.