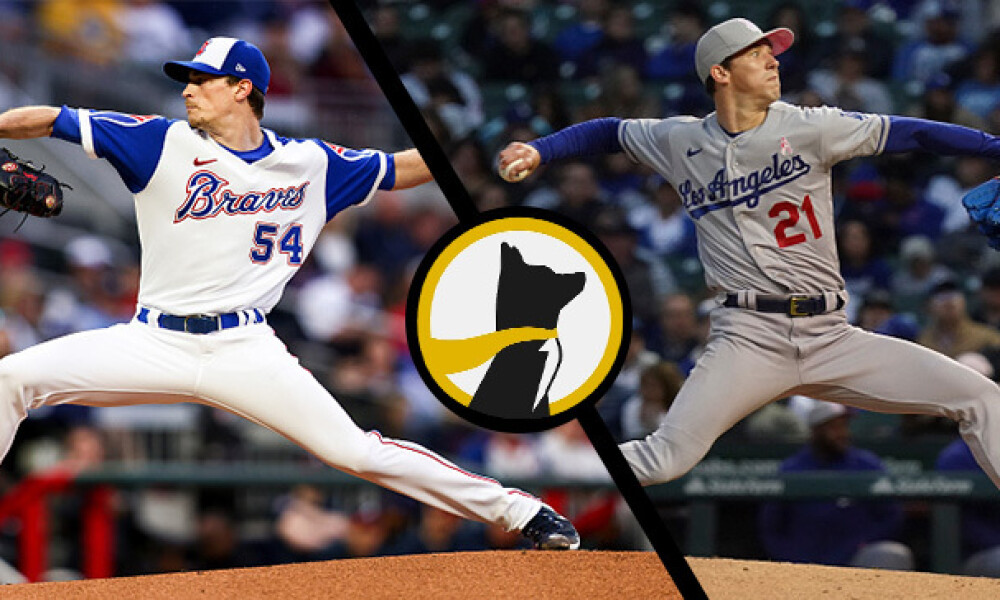 Baseball, baseball, and more…BASEBALL! That’s what Wednesday, May 18th looks like. We have MLB games going ALL day and for today’s Underdog Fantasy Baseball props piece, we’ll take a look at the early slate and add plays as the board opens up and the day gets later. Doesn’t it feel like every daily fantasy baseball slate includes Coors Field? This early slate of games has Coors on the docket yet again and it’s hard to ignore MLB player props there when the run total is 11 runs or higher on a consistent basis. Before settling into the baseball props below, take a look at the MLB Lineups page to see if all of these guys are in the lineup. It doesn’t look like we have much bad weather to deal with, but check out the MLB Weather Center throughout the day to make sure that remains the case. It also doesn’t hurt to check out our MLB Projections, powered by FanJections, to see who’s projected to dominate today! Without further ado, let's get into the top MLB player props for May 18 at Underdog Fantasy.

Using left-handed pitchers against the Milwaukee Brewers worries me, but then you think about who’s in and who’s out. Andrew McCutchen is on the COVID-IL. Willy Adames was just placed on the Injured List, too. That’s the top two in their lineup against left-handed pitching!

Over the last two weeks, the Brewers have the sixth-highest K-rate in the big leagues at 24.2% – and it’s at 24.1% on the year against left-handed pitching. Enter Max Fried, who has a 23.8% K-rate this year and has topped 5.5 strikeouts in four of his last five games – including a season-high eight strikeouts against the Brewers. The over is a heavy favorite in Vegas (-160 on DK Sportsbook) and I’m drinking the Kool-Aid.

Nobody in baseball strikes out more than the Arizona Diamondbacks do when a right-handed pitcher is opposing them. Their 25.7% rate tops the league. Enter Walker Buehler, who’s been one of the league’s most dominant pitchers for some time now and we have a match made in heaven to hit the over in this spot.

Buehler’s been a mixed bag of results when it comes to strikeouts, but he does have a complete-game shutout in which he struck out 10 batters on his resume this year. Take a guess who it came against! The Diamondbacks, that’s right! Buehler’s 20.3% K-rate this year is an anomaly when looking at the rest of his career. Factoring in 2022, he has a 27.2% K-rate for his career. The career results are going to start showing up in a big way and that starts today!

Although Logan Webb has had a great year-plus in San Francisco, lefties have gotten to him this year and Ryan McMahon seems to love a home-cooked meal. Lefties have a .304 AVG, .860 OPS, and .378 wOBA against Webb this year. McMahon has hit .300 with four home runs and a .399 wOBA against righties this year. He’s also hitting .291 with a .404 wOBA at home and this game has a slate high 11 run total in Coors Field.