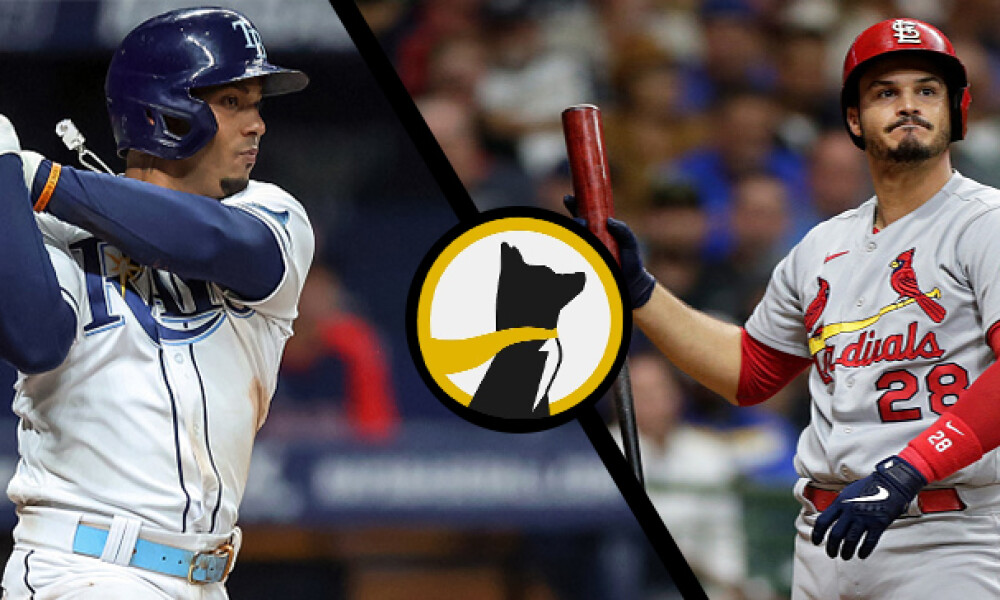 After a 2-for-2 day yesterday, there are four MLB player props that stick out to me over on Underdog Fantasy for this glorious Sunday. Many of the plays below come from the later games, but I’ll be in the Underdog Fantasy Discord channel once more props are made available for the Angels and Phillies games later today. Let's keep the momentum rolling and look for a perfect day today with my favorite MLB picks today.

Not only is Franco hitting .367 on the year, but he’s hitting .355 with a .774 slugging percentage over the last week. He has at least two total bases in six of his last seven games, and in particular against lefties, he’s hitting .467 this year with four extra-base hits. I’m loving the over today.

It looks like Miami is throwing a left-hander, so of course, we’re back with Ozzie against a lefty! He has at least two total bases in seven of his last nine games and he has a .350 batting average against southpaws this season. Miami’s Jesús Luzardo came back to Earth in his last start, but the thing to note here is that all nine of the hits he has allowed this year have come against right-handed bats.

Arenado has been one of the hottest hitters in baseball this season, and he’s showing no signs of slowing down, as he’s hitting .357 over the last week. During his four-game hit streak he is in the midst of, he’s notched at least two total bases in three of those contests, and for the 2022 season as a whole, he has a .333 batting average with three home runs in just 12 at-bats. Also, as if you need any more incentive to take the over, righties have hit .371 against Lodolo thus far in 2022.

Keep an eye out for updates in the Underdog Fantasy discord channel for more players from me as the board expands throughout the day.