Fantasy Baseball Daily Round Up: April 10 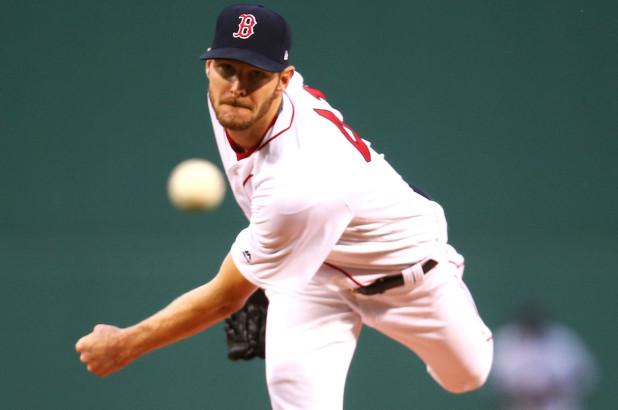 I hate to be “that guy,” but Joey Votto is kind of a jerk.

Said it before, will say it again: Joey Votto is a national treasure. ???? pic.twitter.com/7FHKNuiPva

Jake Junis was fantastic versus the Mariners, carrying a no-hitter into the seventh inning. In 14 innings this season he has allowed only three walks and four hits. However, there is been virtually no strikeouts at this point which limits his upside on a Royals team that won’t help him win a lot of games. Junis is worth a pickup, but don’t break the bank on him. 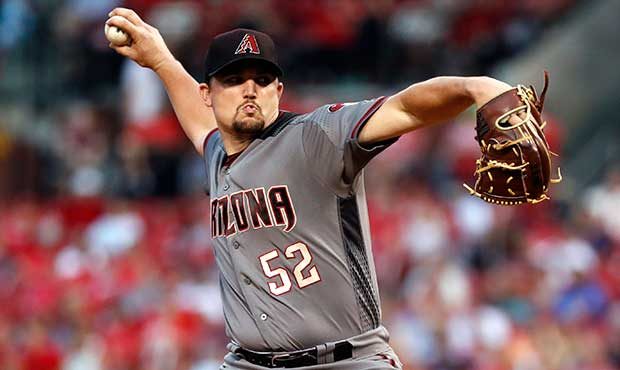 Greg Holland was recalled by the Cardinals and made his first appearance of the season. He walked four straight batters (including an intentional walk) allowing one run in a third of an inning. It was pretty surprising that Holland was even thrown straight into the fire in his first outing of the year for the Cardinals, but Mike Matheny doesn’t care about anything. Holland will likely get the majority of the saves for the Cardinals this year, but he may get a lower leverage situation next time out.

Zack Godley was great in San Francisco versus the Giants. He issued no walks and struck out nine in seven innings. He was really working his fantastic curveball all night and the Giants couldn’t touch it. Godley has an elite ground ball tilt and if he can add strikeouts to that, he could be entering the upper tiers of starters.

Alex Cobb is scheduled to make his debut on Saturday for the Orioles. He will face the Red Sox in Boston. Cobb was one of the last major free agents to sign and landed a huge deal with the Orioles. He is coming off a career high 179.1 innings in which he had a 3.66 ERA. That is almost sure to balloon in Baltimore considering the home park and last year’s xFIP of 4.24. Cobb is probably best left on your bench for this first start.

Hunter Harvey has been recalled by the Baltimore Orioles. Harvey is a former top prospect for the Orioles but has struggled with staying healthy since 2014. He will likely provide bullpen depth in the short-term but has long term fantasy appeal in deeper dynasty formats if he can prove health at some point.

Can Michael Foltynewicz continue to be dominant or will he be exposed? 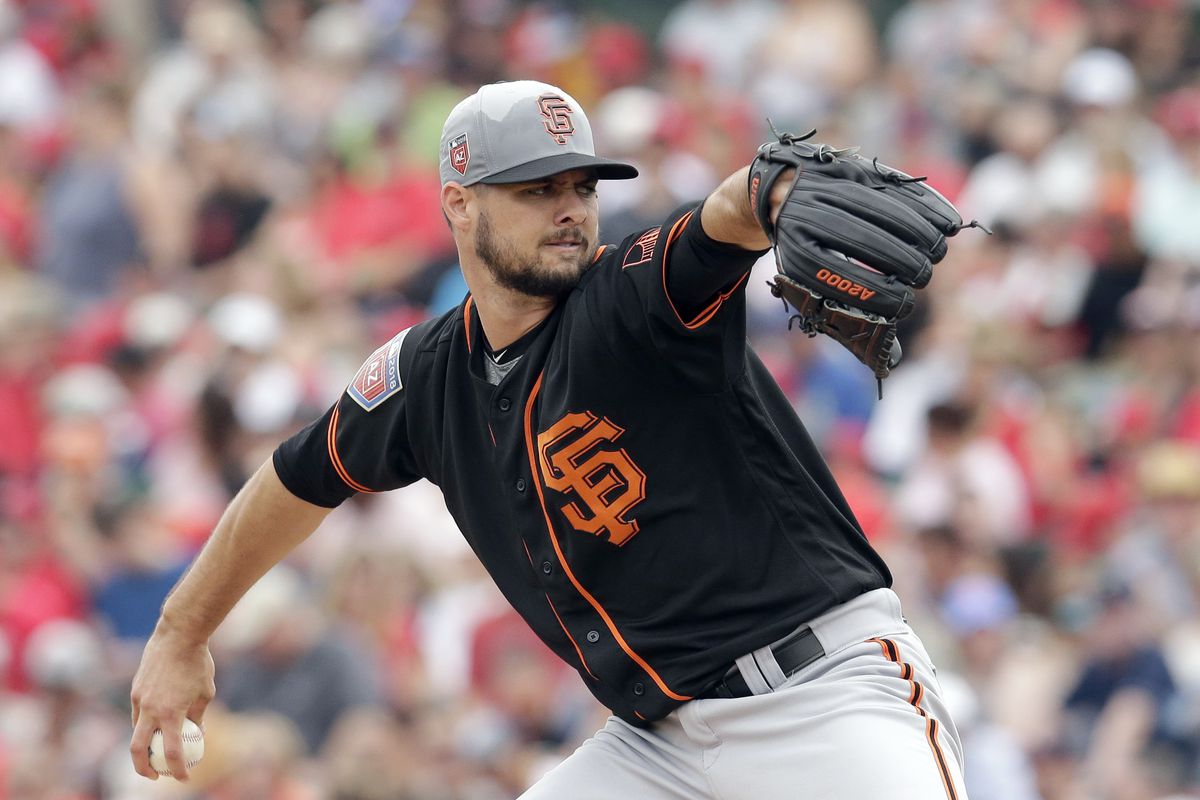 Will either Jose Martinez or Lorenzo Cain be in the lineup after both being removed after colliding in yesterday’s game? It is unlikely, but hopefully we get a timetable for their returns soon.

Giants top pitching prospect Tyler Beede will make his Major League debut on Tuesday. There was talk that he would be called up to start on Wednesday, but that timetable was pushed up a day following the Giants game Monday night. He has four average-to-above average pitches that should play better in AT&T Park. He doesn’t have the upside that many thought he would when he was first drafted, but Beede is an interesting high floor play in deeper leagues.

Luis Severino vs Chris Sale . That is just a sexy matchup.

How long will Gabe Kapler let Aaron Nola stay in the game? Kapler has been conservative with his ace, but in order to take the next step for fantasy owners, Kapler has to let him pitch deeper.

Is Sean Manaea ready to take the next step? He looked great in his last start and the Dodgers have been struggling offensively.

Can Aarón Sánchez be an ace? The stuff looks great through his first two starts. He gets a strikeout happy lineup in the Orioles. I think this is the beginning for him.