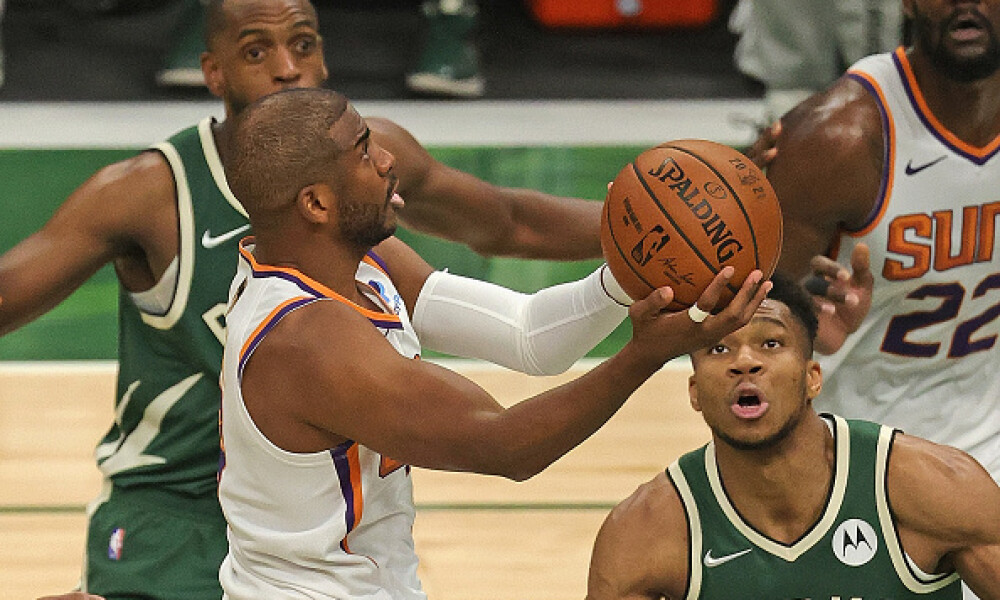 After the Suns hit 20 three-pointers to down the Bucks in game 2 of the series, their poor long-range shooting in game 3, along with Deandre Ayton being in foul trouble got the best of them allowing the window to stay open for Milwaukee. Giannis Antetokounmpo kept up his strong scoring posting a 40-plus point outing for the 2nd straight game. The Bucks won last game by 20 points, but the Suns still have the edge on the series but without Ayton for a good portion of last game, Phoenix lacks a true inside game. Jae Crowder has been relying more on his long-range game and Frank Kaminsky is soft and with no Dario Saric, the Suns guards are going to have to attack...