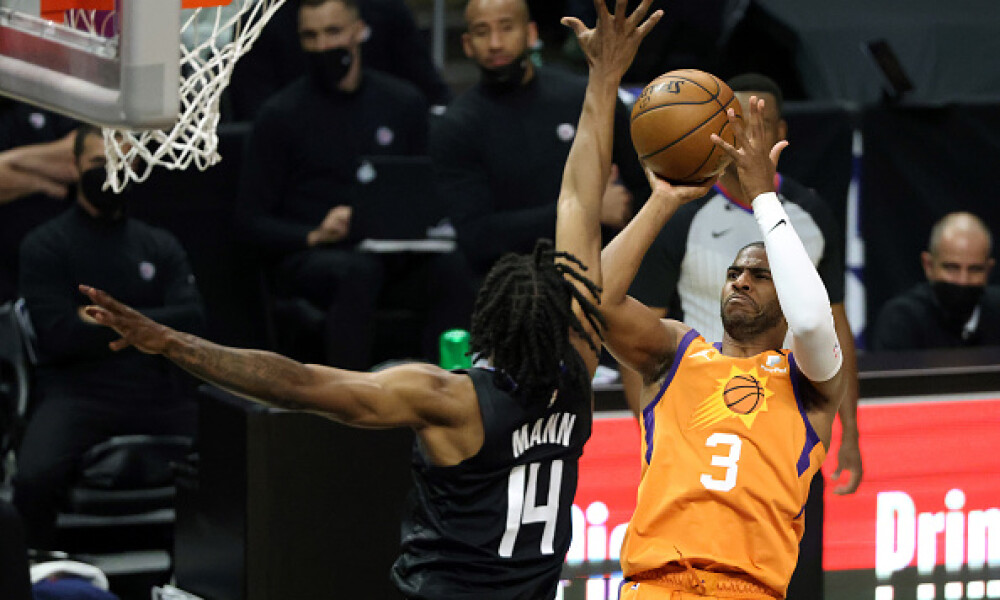 It has been a very long time since the Suns or the Bucks have reached the NBA Finals. The Suns brought their A-game back from the bubble and sat towards the top of the Western Conference throughout the season. We saw a lot of growth from Devin Booker and Deandre Ayton as Chris Paul has proven once again that he makes his teammates around him better. Mikal Bridges and Jae Crowder have been two of the fiercest defenders in the league. On the other side, the Bucks enter the finals with Giannis Antetokounmpo dealing with a hyper-extended Knee, but as we’ve inched closer to the start of the series, his status has been upgraded from “Doubtful” to...