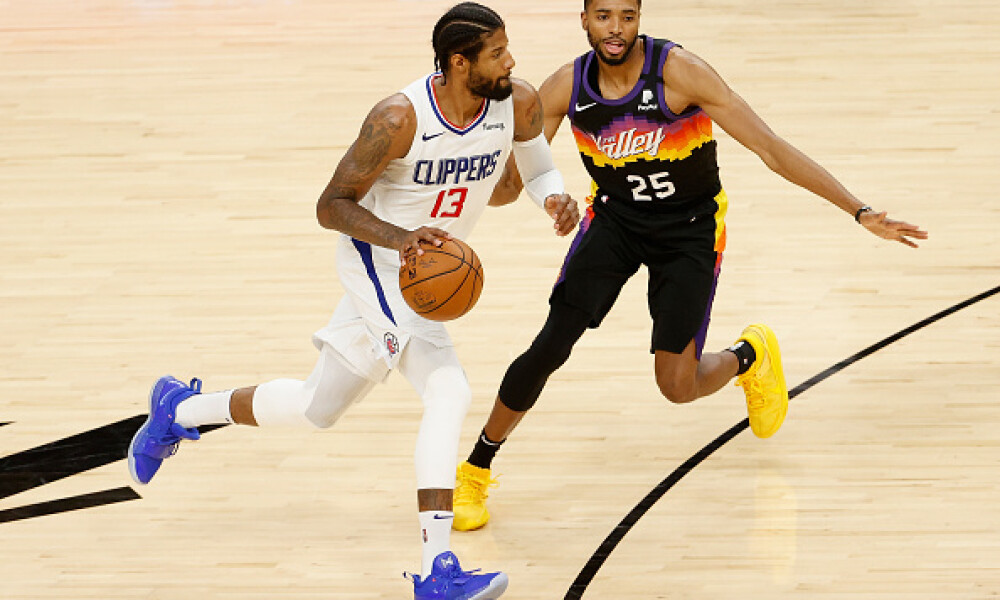 As stated during the last preview for this series, Marcus Morris needed to step up and especially once Ivica Zubac was ruled out last game, it all came down to him and he came through by scoring 22 points. Reggie Jackson had 23 points, but, it was Paul George who led the way scoring 41 points and grabbing 13 rebounds to keep the Clippers in this series. Even DeMarcus Cousins came through scoring 15 points in 11 minutes. The Clippers shot 54.8 percent from the field. The Suns just couldn’t keep up with the Clippers pace despite Devin Booker scoring 31 points. The biggest mystery was Deandre Ayton from last game because he only scored 10 points...