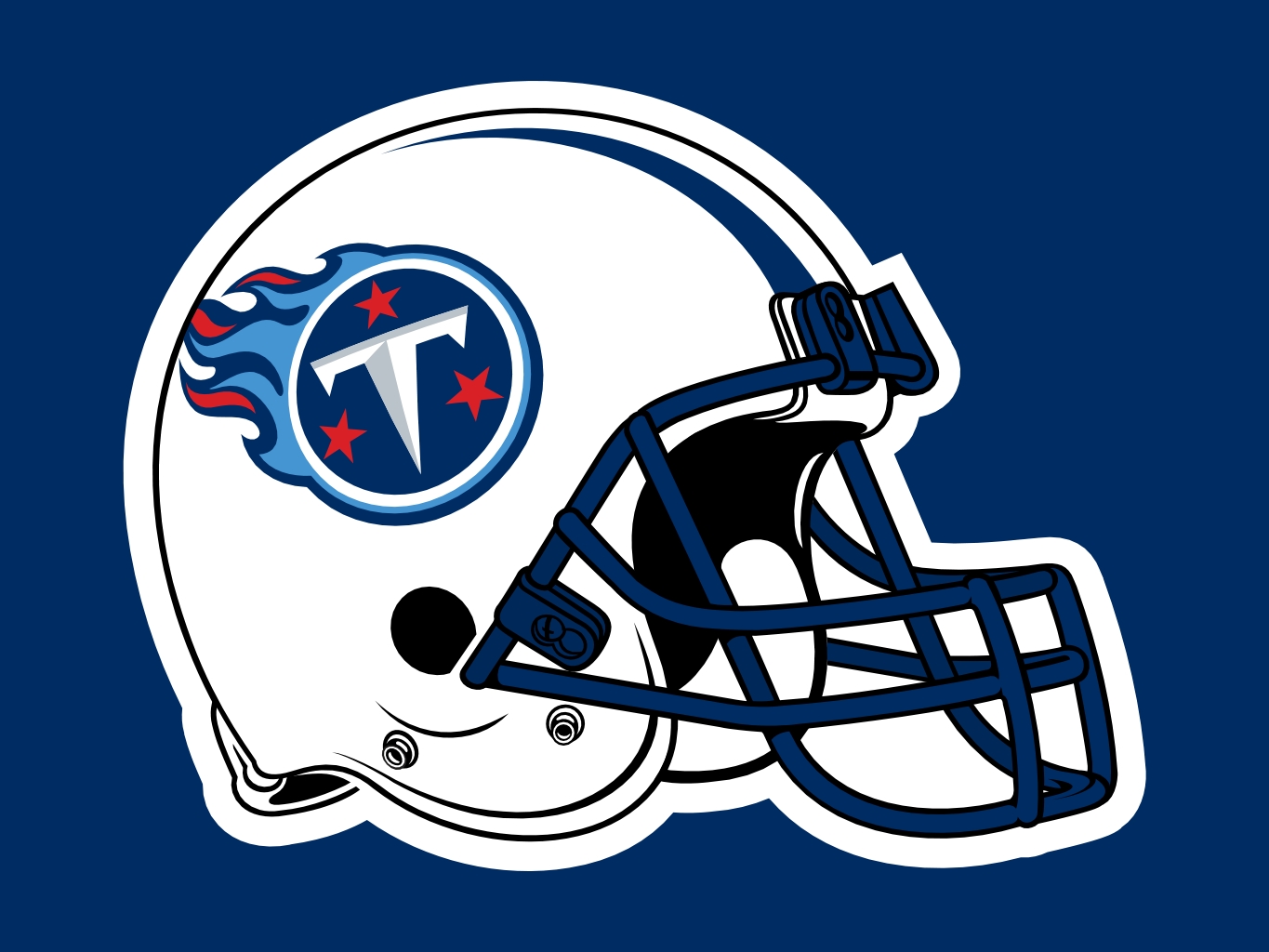 One of the best ways to get ready for the upcoming fantasy football season is to get familiar with all that has happened since Pete Carroll decided throwing the football on the goal line was a great idea in Super Bowl 49. But how can you sort through all of those free agents, trades, suspensions and draft choices?

Before you get overwhelmed let’s cut all of this down into digestible pieces. I am going to break down this NFL off season on a team by team basis. Every couple of days this summer, I’ll get you caught up on where each team left off in 2014, who they added & lost in free agency, all coaching changes and a scouting report of each draft choice they made.

I’ll be posting these in order of worst to first last season. It’s time now to break down the Tennessee Titans:

While the Buccaneers might have gotten the first overall pick this year, there was little doubt at the end of the 2014 who the worst team in the NFL was. The Titans were so amazingly bad that they couldn’t get a buyer for the franchise despite being in one of the most bullish sports economies in history. The Titans entered into the 2015 NFL season as an empty canvass. In many ways this is a good thing for the front office and coaching staff. All they have to do is acquire as much talent as possible and things will be looking up.

Sometimes teams are so bad that their final numbers speak lies right to your face. The Titans were so bad last year and were often down by so many points that teams would actually ease up on them. The Titans finished with a -184 point differential and trust me when I say that it could have been much worse. The team couldn’t stop the run and when your offense is sputtering, special teams is handing over great field position and your defense cannot create turnovers that is a recipe for failure.

Let’s take a look at how Tennessee ranked in some specific stat categories:

Ken Whisenhunt is the type of head coach that will create a scheme and call plays that best suit the talent that he has on the field. When there is no talent as in Tennessee last year, he and his staff gets exposed in this way. The Titans need to be able to run the football and stop the run. Having a new QB in Marcus Mariota is great but with all rookie QB there will be loads of turnovers. They need to be able to run the ball to take the pressure off of him and a still very weak defense.

OLB Brian Orakpo from the Redskins

Safety Da’Norris Searcy from the Bills

CB Perish Cox from the 49ers

WR Harry Douglas from the Falcons

WR Hakeem Nicks from the Colts

WR Nate Washington to the Texans

OT Michael Oher to the Panthers

There are some decent additions here in Orakpo, Searcy and Cox. I am not sure of why they felt the need to go out and get a couple half-wit WR’s in Harry Douglas and Hakeem Nicks but that is kind of what bad franchises do. They spend money on things they don’t need.

Mariota has the highest ceiling of any player in this entire draft. He is a smart kid with an amazing arsenal of skills and talent. Ideally he fits best in a read option type of offense but I have my doubts on whether Whisenhunt and offensive coordinator Jason Michael will change their style that much. If they do, Mariota could make a significant impact in fantasy and reality in year one. If they try and force him into a base west coast style, he is going to struggle and ultimately be bored into inefficiency.

“Excuse me, sir? Where do you store bulk lottery tickets?” This is the phrase I hear the Titans front office muttering as they used their second round pick on yet another wide receiver. It is not that DGB is a bad player or that he won’t help Mariota out. It is that there were still a lot of great run stopping defensive tackles and bulldozing offensive linemen on the board when they made this selection. If your inexperienced QB doesn’t have time to throw and is sitting on his butt more often than not, it doesn’t matter how great your WR corps is.

Finally a pick for the need along the interior of the offensive line. I guess it is better to be a round late than never.

Again a desperate need for the team and a good pick at this spot but they really could have got a better version of Blackson (cough-Carl Davis) a couple of rounds earlier.

Great value at the RB spot this late in the draft. Cobb will replace Shonn Greene as the preferred inside runner and should get the short yardage carries as well. The team evidently doesn’t like Bishop Sankey much and thus Cobb could be the lead fantasy RB in Tennessee in 2015.

Again, I just don’t understand the fascination here with WR’s. The only thing creepier in the NFL is Rex Ryan’s foot fetish.