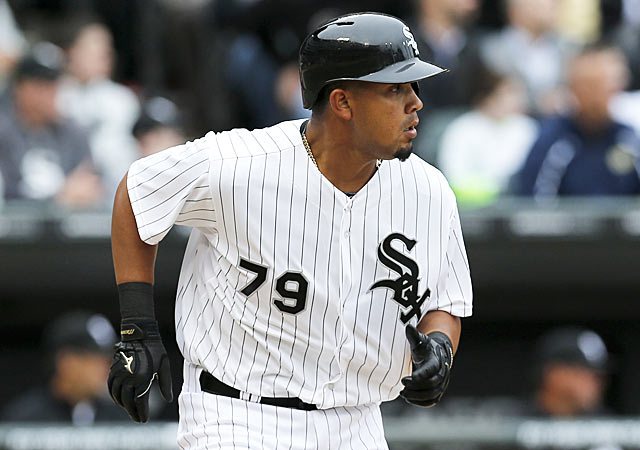 The following is an excerpt from the 2015 Fantasy Alarm Fantasy Baseball Draft Guide which is on sale now:

Should You Doubt Jose Abreu?

I get in a lot of trouble shooting off my mouth at times. Let me take that back. I never shoot my mouth off, unless it’s at a bar after too many Vodkatinis (it’s so damn hard to balance that glass when you’re a wee bit tipsy). I almost always have a valid reason for the position I hold, so when I say to be wary of Jose Abreu, you should take heed. Before the negative, the positive. Abreu won the ROY award in 2014, unanimously. Abreu led the majors in SLG (.581). Abreu hit 36 homers, the most by an AL rookie since Mark McGwire hit 49 in 1987. He hit .317. He also drove in 107 runs. He was an elite performer. Jose Abreu. Rookie of The Year, secret agent, fantasy star.

Abreu won’t sustain the level of success he had last season. History suggests this. A review of his performance in 2014 does as well. Strap in, get ready to be amazed and make sure to leave your mind open to consider that I might, just might, be right.

Did you notice what stands out? Critically re-read those numbers. I will wait. See it?