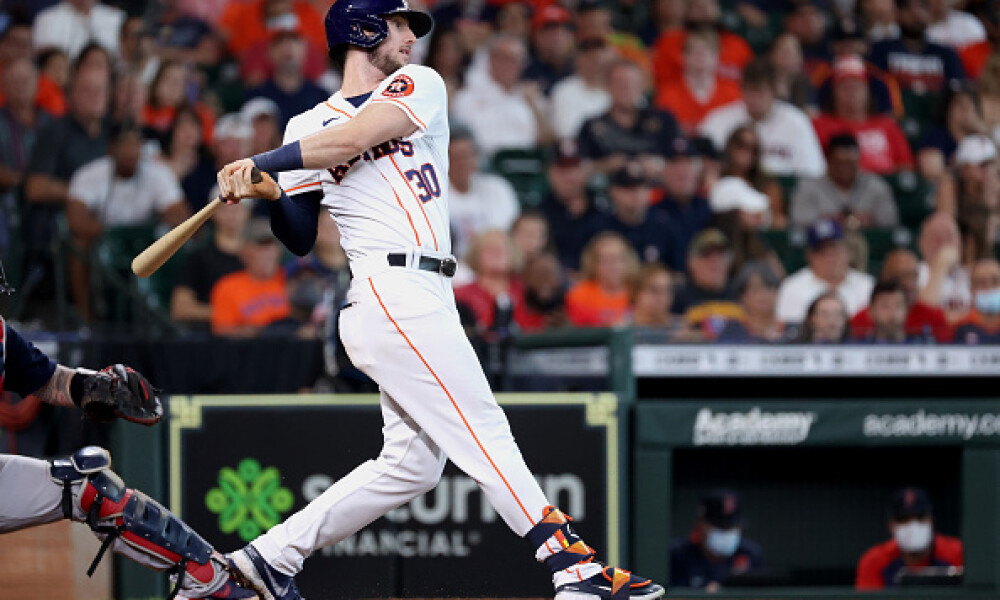 Anyone understand this pricing? I sure don’t. I forgot Garrett Richards was Roger Clemens or Cy Young in their respective primes. Tucker under $4K on DK and only $3K on FD is criminal. You’re getting away with a STEAL. Tucker has driven in seven runs over the last two games and finished the month of May slashing .296/.378/.561. Garrett Richards struggles with left-handed bats allowing them to bat .291 with a .347 wOBA.

Talk about someone who’s lighting the world on fire! Over his last ten games, Cooper has slashed .469/528/.875 with six extra-base hits, three of which are homers, and nine runs batted in. Ray has been susceptible to the home run ball this year as he’s tied with Kyle Hendricks for the league lead in HR allowed with 14. 12 of them have been against righties and Cooper has crushed lefties with a .289 AVG and .365 wOBA himself.

I mean, there’s really no reason a pitcher of Fried’s caliber should be only $7,500, but here we are. Since his debacle against Miami, Fried has responded with four straight outings in which he’s allowed only one earned run in each outing, while putting up 16+ DKP. Over the last two weeks, Washington has struggled offensively ranking 21st in OPS and wOBA.

It’s in our best interest to target this game with the pitchers that are involved. Brady Singer allowed six earned in just 2.2 innings of work last time out and now has a 4.91 ERA on the year. Reynolds is on a bit of a power surge hitting three home runs over his last five games. He has a very solid .808 OPS and .358 wOBA against right-handed pitching.

There have been some signs of life from Donaldson at the dish recently, notching a hit in three straight games, four-of-five overall and on Monday he went 3-for-4 with two doubles. He now gets a match-up with Bruce Zimmmerman who’s allowing 2.0 HR/9 and can’t seemingly get right-handed hitters out. RHH have a .293 AVG, .860 OPS and .370 wOBA against him. For his career, Donaldson has a robust .942 OPS against southpaws.

FanDuel is baiting us. They realllllly want us to play members of this game. McMahon is only $3,000 in Coors Field. He’s been the best hitter on the team all year long and over the last 10 games, he’s slashed .300/.382/.733 with four home runs. He faces Dane Dunning who has not enjoyed pitching away from home this year. Dunning had a 7.97 road ERA and now has to pitch in Coors. McMahon is a core play on FanDuel.