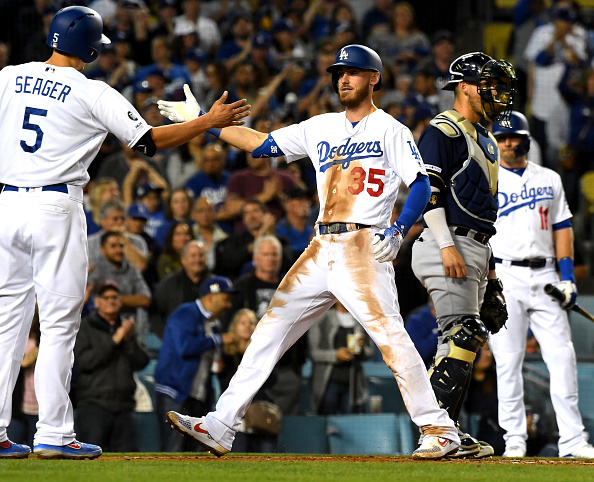 For the 11th time in the 35 years of the National League Championship Series, a winner take all game will ensue for the right to take on the Tampa Bay Rays in the World Series. Los Angeles last appeared in a winner take all contest in 2018 defeating the Brewers. In elimination games in team histories, the Dodgers own a 19-27 in them while the Braves possess a 14-22 record in them entering tonight’s match-up.

Dustin May will start the game as the “Opener” giving way to Gonsolin and even Julio Urias along with Clayton Kershaw could pitch as well. Since relievers Kenley Jansen, Blake Treinen and Pedro Baez pitched the last two games while not appearing...