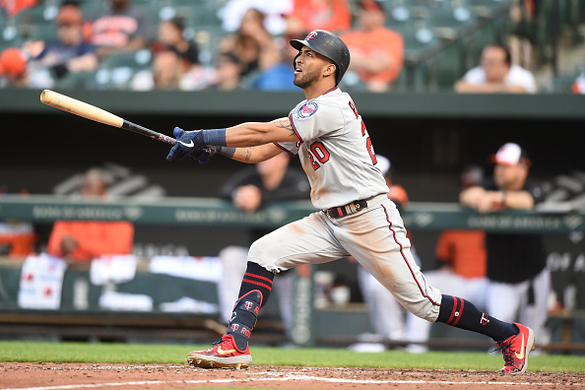 Sometimes hidden gems can be discovered beneath the data. Eddie Rosario seemed well on his way to an age-27 breakout before an ankle injury derailed his season. It seemed innocuous at the time with reports indicating Rosario’s injury would not be serious when he landed on the injured list June 28th. Here’s his start to 2019 prior to the injury:

Rosario missed the All-Star Game but returned to action after the break playing through ankle pain the rest of the season. In-season reports can be misleading, but Rosario admitted to being uncomfortable running following his return and the results can be seen in his numbers, especially the underlying ones: