Greg Jewett takes an in-depth look at Arizona Diamondbacks 2B Ketel Marte to let fantasy baseball owners know what to expect during the 2020 MLB season. 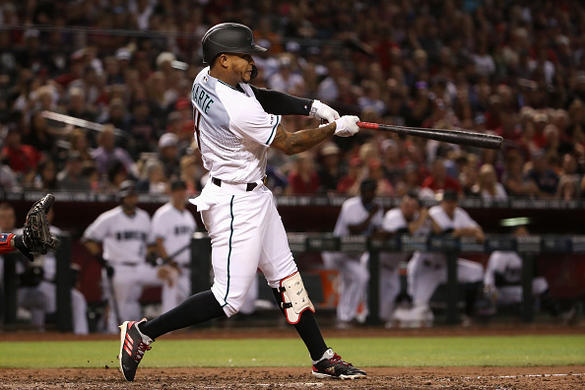 Amidst his breakout season, Ketel Marte missed a few games in the season prior to his season ending back injury in late September. All told, Marte appeared in 144 games with 97 runs, 32 home runs, 92 RBI, 10 stolen bases, and a robust .329/.389/.592 slash line over 628 plate appearances. Improved plate discipline and a surge in power fueled Marte’s success. Note his ranks in the National League across so many categories: