Greg Jewett takes an in-depth look at Mike Moustakas to let fantasy baseball owners know what they can expect from the Reds new second baseman during the 2020 MLB season. 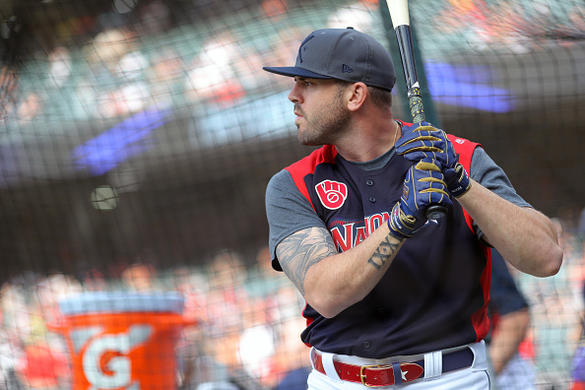 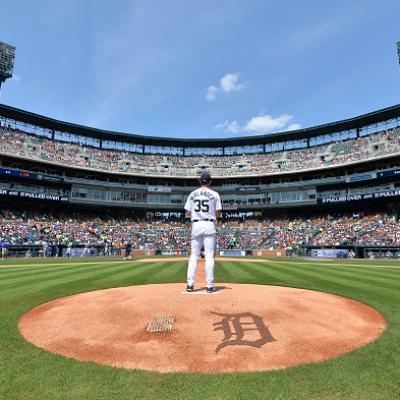 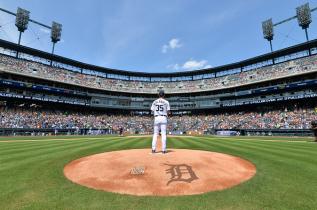 F. Liriano - RP
PHI
Liriano agreed Wednesday with the Phillies on a minor-league contract, freelance baseball writer Robert Murray reports. The deal is worth up $1.5 million at the major-league level and includes up to $1.25 million in incentives.
For a full breakdown and detailed player analysis GO PRO and join the Fantasy Alarm Family! CLICK HERE to unlock your PRO package and take advantage of instant savings!
Added 12:11 pm (EST)