Greg Jewett takes a closer look at the Colorado Rockies shortstop after a breakout season and lets fantasy baseball owners know what to expect during the 2019 MLB season. 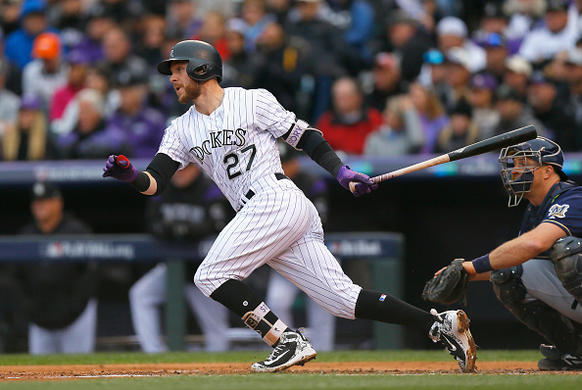 Injuries and plate discipline seem to temper how fantasy owners feel about Trevor Story . However, those who took the plunge investing in him last year reaped the rewards. Story appeared in 157 games with 88 runs, 37 home runs, 108 RBI, 27 stolen bases and a robust .291/.348/.567 slash line. His isolated power spiked to .276 and despite his walk percentage decreasing slightly, Story also reduced his strikeout rate to 25.6 percent last season.

In final National League rankings, Story did well in most counting categories:

One can accept Story’s propensity to strikeouts given his ability to contribute across the board in fantasy; especially when considering he recorded fewer strikeouts than Paul...