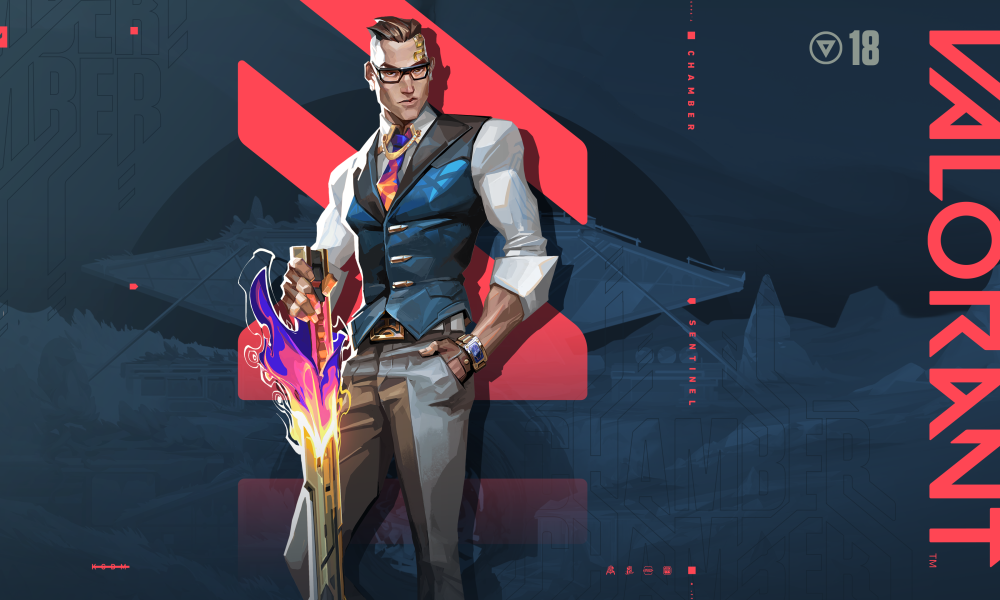 These rosters have never faced each other. The teams last faced in March 2022, though Sentinels have since changed their lineup. Guard won the previous match-up 2-0 (13-6 Bind / 13-1 Icebox) and Sayaplayer led the way with 40 kills and 331 ACS across two maps played.

Sentinels are favored here? That seems like a mistake to me. 2022 has been a brutal year for Sentinels as they are no longer the dominant force that they were last year, and now they are fresh off of two roster changes. Sentinels added shroud to replace SicK and Zellsis to replace Kanpeki, and we haven’t seen this new lineup in action yet. I think Zellsis will help tremendously in terms of firepower as he as averaged 247 ACS with a 1.27 K/D ratio in the past three months on Raze, which is one of his best agents. However, we’ve never seen shroud in a professional competitive VALORANT match, and the former CS:GO pro/streamer may end up being a bit of a liability on the server. I just don’t know how much we can trust a new roster in this spot, especially when one of their players has never played in a VAL pro match. Plus, Guard destroyed Sentinels old roster last time, including a 13-1 spanking on Icebox, so it just makes no sense to me why an unproven Sentinels lineup would be favored. To be fair, Guard have not been in their best form as of late and we have seen them experiment with some different team comps, but I expect to see a strong performance from Guard as they look to earn their way to VALORANT Champions Istanbul, which is the biggest tournament of the year. Sentinels are likely good enough to take us to a third map, but I have Guard taking the win here, and I am happy to ride them as a slight underdog.

FaZe may have won the last meeting between these teams, but EG were not far from winning at all. EG got off to a slow start on their map pick of Icebox, but managed to bring it to overtime before finally falling in double OT. Jawgemo was the top performer on Icebox with 25 kills and 242 ACS, and I think overall he is just as good, if not better than dicey, babybay, and the rest of FaZe, and he could be the best player on the server on Thursday. As for Breeze, EG fell victim to the “9-3 curse”. Their defense was strong, managing a 9-3 lead at halftime, but they couldn’t win a single round on attack and ultimately fell 9-13. FaZe’s defense looked unstoppable with dicey and babybay combining for 31 kills and 6 deaths across 10 straight round wins, and at one point, FaZe defused the spike four rounds in a row. Looking back at that series, EG were close to winning both maps, and this could have even been a sweep for EG if a couple of things went their way. Either way, it was a tight series, and I am expecting another close series in this spot. Both of these teams were in decent form when we last saw them play, and they have each picked up some significant wins in the past few months. Fracture has been FaZe’s best map going back to the start of June, but EG will likely ban it to start like they did last time. FaZe have also been strong on Breeze having won three of their last four with the only loss coming against XSET, so I do think they can secure a win on that map again, but the rest of the map pool looks wide open for EG. I think both teams will give us an extremely competitive series and I wouldn’t mind having exposure to both sides, but my preference has to be EG given the fact that they are underdogs in a winnable spot.