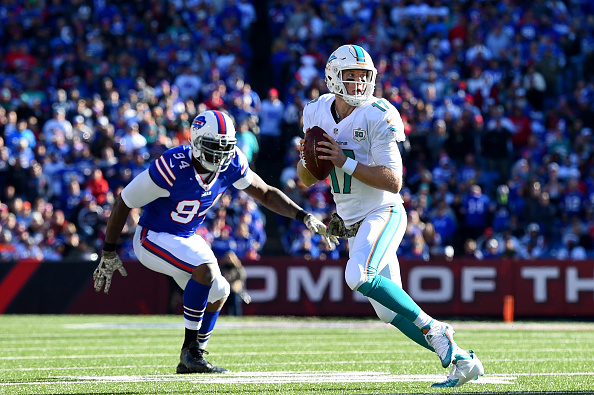 Contrary to the NFC (L)east in 2015, the AFC East ended up being one of the most hotly contested divisions in football last season. Three of the four teams finished with a .500 record or better, while the 6-10 Dolphins finished strong with a Week 17 victory over the division champion Patriots. With free agency mostly wrapped up, teams are now looking toward the draft with the goal of supplanting the Pats – a team who has won the division 13 times in the last 15 years – as champions for the first time since 2008.

The Bills enter the home stretch of draft season in quite a bit of limbo – as is typical of Rex Ryan coached teams – as they...