Fantasy Baseball The Week That Was – April 1 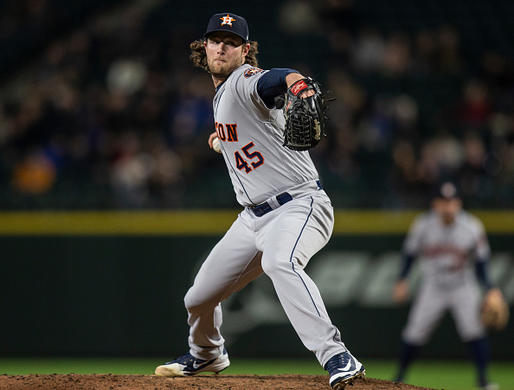 Some good starts and bad starts highlight the inaugural 2019 Week That Was. 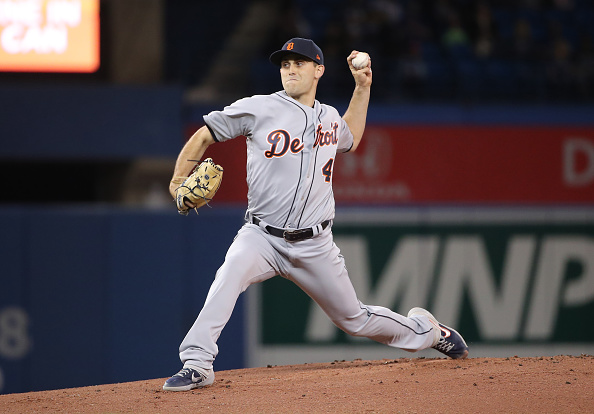 Matthew Boyd :  Boyd was solid in his first start tossing five innings of three run ball striking out 10 while walking only one.  Yes, the wins will be hard to come by on a woeful Tigers team but the lefty seems to be for real as the 10 punch outs attest.  Remember, in the second half last year, Boyd upped his velo by over 2.5 mph, got ahead in the count more often and threw a plus slider far more often.  Buy if there is a doubter in your league or he is somehow out there on your waiver wire, well, you know what to do!

Gerrit Cole :  As draft season progressed, I got higher and higher on Gerrit Cole .  In fact, we targeted him as our ace in our defense of the Tout Wars AL title.  Well so far, Cole has not disappointed.  In his first outing the Houston righty tossed six innings giving up just five hits and one earned run while mowing down 10.  Oh, and he did not walk a batter!  The eye test loves this guy.  The spin rate machine loves this guy.  The advanced metrics love this guy (four pitches with a swinging strike rate over 12% in 2018 is just nasty).  And finally, everyone loves a guy who goes out and tosses 200 strong innings as Cole has done each of the last two years.  You paid for a luxury vehicle so enjoy the ride.

Trevor Richards :  A lot of people are high on the Marlins pitchers.  They should be.  Yes, like Boyd, they will be hard-pressed to post strong win numbers but the talent is there.  Trevor Richards showed his stuff this weekend tossing six innings of one run ball while giving up just five baserunners and mowing down four.  If there is a Richards owner in your league who is trigger happy and looking to sell high, oblige him/her.  While Richards’ 2018 numbers of 4.42 ERA and 1.39 WHIP do not impress, his second half 27% K rate, 12.3% swinging strike rate and 1.23 WHIP sure do.  Oh, and if he uses that nasty change to get more grounders (as he did to the tune of 55% in the minors), success will be his to claim.  Buy.

Eduardo Rodríguez :  From the good to the bad.  Eduardo Rodríguez was just one of the Boston pitchers to get roughed up in the northwest.  ERod tossed 4.1 innings giving up eight hits, five earned runs, and walked three.  Ugh.  He did have five punchouts but that is small solace. Where you can take larger solace is in the fact that ERod is still a star in the making.  His ERA and WHIP have gone down each of the last two years, he was in the top 10% in the MLB in terms of hard contact surrendered and his swinging strike rate has been an excellent 11+% each of the last three years.  Now, if he did learn the slider from Pedro, look out.  Buy.  I am.

Cole Hamels :  His return to Texas was hardly a welcome homecoming.  Hamels was battered for five earned runs over five innings – innings in which he surrendered nine baserunners.  Ugh.  Write this one off.  Hamels will not be pitching in AL parks much and thrived in the NL after arriving in Chicago late in 2018.  If you cross out 2017 when Hamels had oblique issues, you have two years (16 and 18) in which he posted 188+ Ks.  Together with the wins that will come pitching on the north side, I am in. 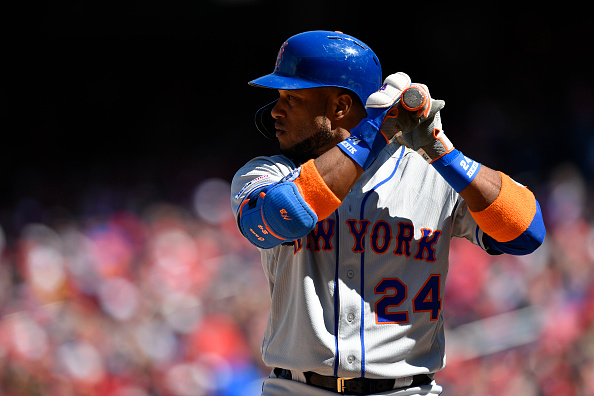 Robinson Canó :  Yes, I know he is not a pitcher.  And yes, I know I am biased when it comes to Robbie but people have been undervaluing the great Robinson Canó all throughout draft season.  Pay the freight as team Colton and the Wolfman did in LABR and the SiriusXM Fantasy hosts league.  Forget the advance metrics, forget the stat lines and just watch him hit.  He has a beautiful, effortless swing that results in balls being hammered all over the yard.  Oh, and if you do want some numbers check these out:  Before last year which was an outlier, Cano had 630+ plate appearances for 11 years in a row; and in those 11 years, he hit under .280 only once.  Availability + reliability + gifted hitter = roto asset I must own and do.

Finally, the moment you have been waiting for all winter (ok, maybe all month) -- Schultz says: “I am getting prepared to celebrate my 50th birthday so I figure I will take the first week of the MLB season off.See you all on these pages on April 8!

Response:  Well, since I really ghost wrote the simple Schultz says this week, I do not have much of a response.  But have no fear, the banter will be back starting next week!  Play Ball!