Ivar Anderson breaks down the defensive players and positions to help you make those IDP fantasy football choices for Week 13 of the NFL regular season. 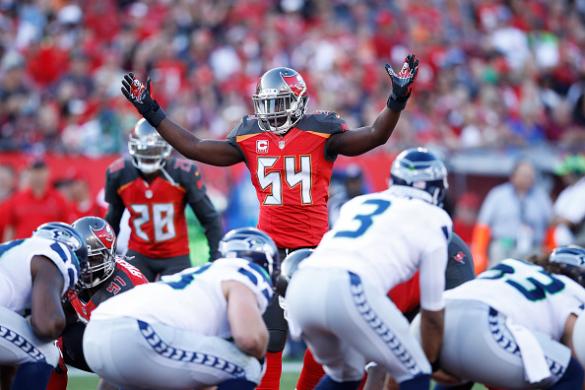 This is it in most leagues. Week 13 is when you either make the playoffs or wait until next season for another chance to shine your fantasy lantern of greatness in your opponent's eyes. Fortunately, we have a nice handful of IDP to get you through this week's contests.

As always, e-mail me with your specific questions. The more information your provided, be it league settings, waiver wire availability, etc. that you can provide, the better my response will be. And if you can get your queries in by Saturday evening, it increases my ability to respond timely, as I have to spend most Sunday mornings at church. Not trying to put you off, just acknowledging my time limitations, you understand.

Week 13: Cleveland, Tennessee (and we are done with the bye weeks) 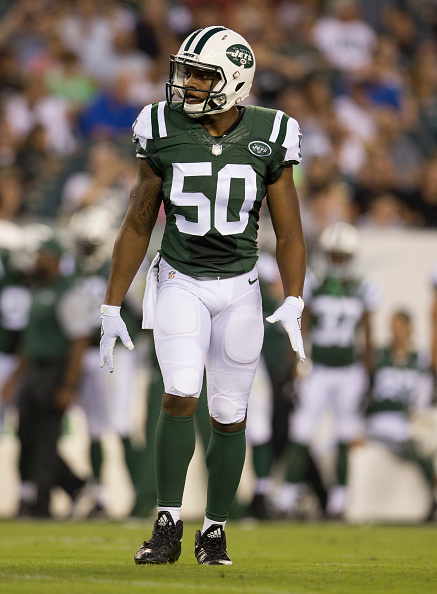 Nick Kwiatkoski CHI -- Kwiatkoski is going to start with Jerrell Freeman out on a suspension, and he played a whole lot of snaps in Week 12 (93%). Danny Trevathan has also headed to the IR and thus Kwiatkoski will be relied upon to step up his play. I like him for a tackle orient Hed leagues going forward, given his uptick in snaps.

Lavonte David TB -- David has been disappointing this season, to be sure, but he turned on the burners for Week 12, nailing down seven total tackles (five solo) with a QH (QB hit), a forced fumble and a fumble recovery. I see this as a beginning of good things, since I do not see a LB1 playing as bad as he has all season long. He could be on your wire, due to his early season struggles, too.

Darron Lee NYJ -- Lee collected 11 total tackles in Week 12 against the Pats (five solo) and also deflected a pass (PD). He was also on the field for all defensive snaps, making him a valuable rookie to snag off the wire.

Korey Toomer SD -- Toomer has been a strong LB1 over his last few games, and has led his team in tackles for three consecutive weeks. Check to see if he continues to start for the Chargers, though, as he could see limited action if Denzel Perryman and Jatavis Brown are both back on the field in Week 13.

Andre Branch DE MIA -- Branch put up nice numbers against the 49ers: five total tackles (four solo, two for a loss), a sack and a QH. He is an upgrade over Mario Williams at this point, and well worth adding to your roster so long as he is playing the majority of snaps.

Noah Spence DE TB -- Spence has now collected 4.5 sacks over his last six contests, and also had five total tackles in Week 12 (two solo), with 1.5 sacks, two QH and a forced fumble. Nice production if you can get it from a rookie DL.

Sheldon Rankins DT NO -- Rankins is another rookie having a good season, and recently put up a two solo tackle, one sack, one QH and one forced fumble effort against the Rams in Week 12. If you need to start a DT, he is someone to target off the wire.

Damon Harrison DT NYG -- Harrison has been a productive DT, since arriving in Giant territory after relative obscurity with the Jets before this. He is coming off a nine tackle effort (four solo) and a forced fumble against the Browns in Week 12 (granted, the Browns, but still nice numbers).

Jaron Hargrave DT PIT -- Hargrave is the final DT to consider adding to your roster, and with the season ending injury to Cameron Heyward, he should see plenty of playing time going forward. He put up a five total tackle effort in Week 12 (four solo, two for a loss), adding one sack, and two QH against the Colts. Again, if you need to roster a DT, he is well worth your consideration going forward.

Tavon Wilson S DET -- I would recommend adding Wilson to your roster this week as he gets to face off against the safety friendly Saints this week. Run to your waiver wire and add him now, if only for this week.

Jalen Collins CB ATL -- Collins is starting in place of the injury Desmond Trufant, and put up a nice stat line in Week 12: six tackles (four solo, one for a loss), and three pass deflections. Teams will be targeting him, making him a good source of stats as the season winds down.

Daryl Worley CB CAR -- Worley is a rookie that is also being targeted, and putting up huge numbers. He had 12 tackles (10 solo, one for a loss) in Week 12 while playing against the Raiders on the road, as well as a pair of PDs. Love those rookie corners who can cover and tackle. 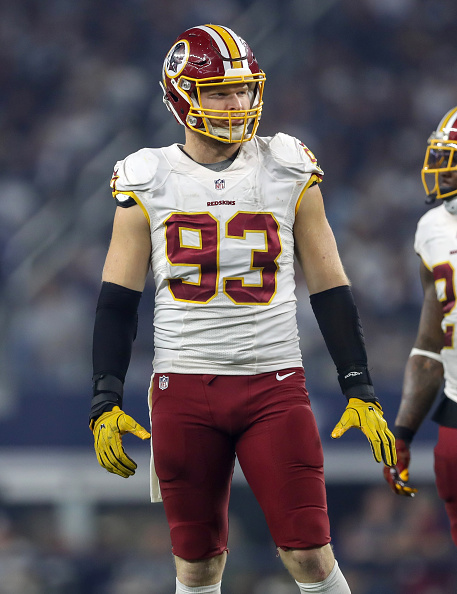 Trent Murphy WAS -- Murphy has cooled off significantly after a hot first half of 2016. He only put up two tackles last week, one solo, and is seeing less time on the field with Ryan Kerrigan and Preston Smith back in action. Plus, he only has 10 total tackles over the past four games (six solo), and a single sack, so if you had plugged him in during his hot streak, you should feel free to drop him now.

Geno Atkins DE CIN -- Atkins has been a favorite DE target of mine in drafts, but this is not shaping up to be his season. He is not tackling this season, however, and with just 13 total tackles on the season, and a big goose egg in Week 12, he is now not worth starting.

Corey Liuget DE SD -- Liuget is another guy I was targeting in drafts that has been a huge disappointment. He has no sacks on the season, and 17 solo tackles is nothing to get excited about. Drop him for someone who is producing on a weekly basis, maybe Branch or Spence who are highlighted above.

No one of interest except those listed in the injury report below.

All these players are spotlighted above, and you can read my comments about them in the "Elevator Going Up" section of this article. Not all the players I comment on are here, however, as I am not going to waste your time searching for players that are heavily owned. This group consists of those that you may have a chance of locating on your league's waiver wire in that they are owned in significantly less than 50% of leagues. Happy claiming for your weekly matchups. 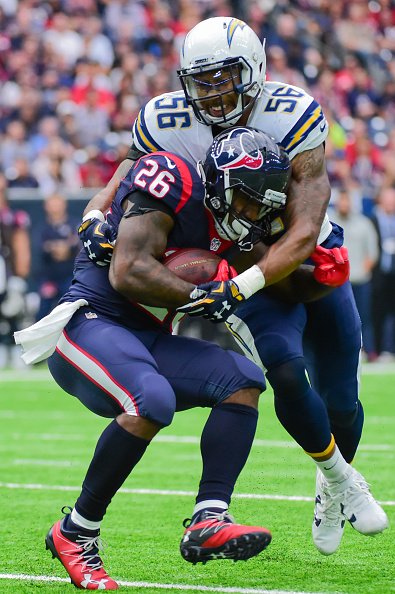