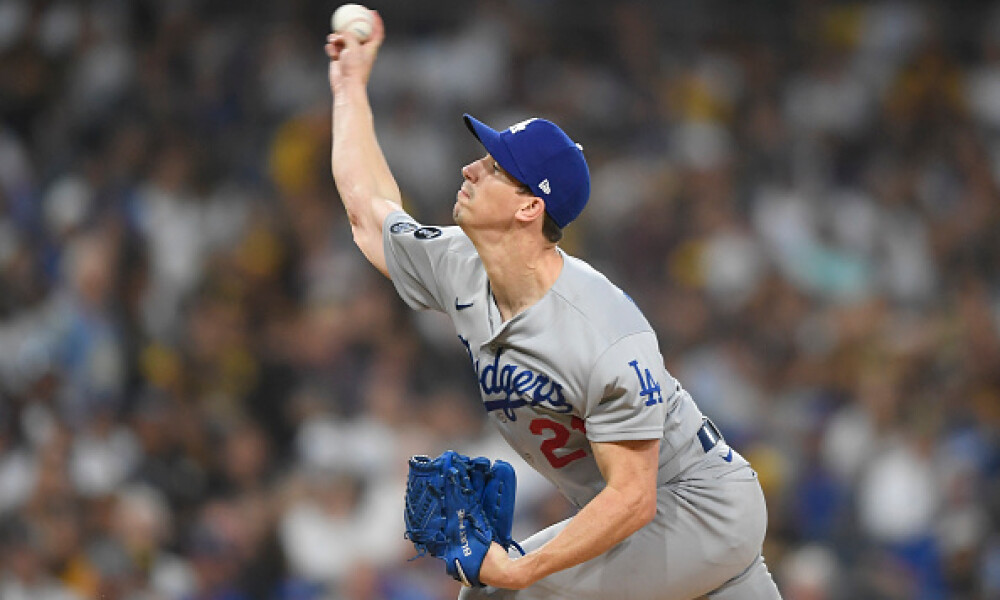 Another week, another handful of top tier dual start options to plug and play, and another group of lower tier arms to avoid despite their two-start status. Fortunately, for those seeking some pitching assistance late in the fantasy season, there are a fair number of middle tier possibilities to consider for one or two insertions into your fantasy rotation this scoring period.

These eight SP’s are the ones you should simply keep in your rotation, certainly this week when they get to make the trip to the top of the hill twice, but also in those weeks when their efforts only grace the field for one contest. Having Sale back in the fold is nice, but what a huge surprise Ray has been for those who believed in his skills way back in March when drafts were taking place.

Ober has had his pitch count limited in his rookie season, which has impacted his accumulation of counting stats and decisions. He has held opponents to three or fewer earned tallies in his last seven outings, and provides both Ks and control (4.24 K/BB ratio over his 68.2 IP). He has been slightly better away from Target Field this season, so two road games are not an impediment to him being the top dog in the middle tier of dual start options this week.

Toussaint, if the gets these starts, has been pitching extremely well in August and should be considered for both trips to toe the rubber. But…with Ian Anderson returning, make certain to check his status as a starter, as a return to the bullpen may take place. He has been a road warrior in 2021, and is striking out slightly better than a batter per frame (9.2 K/9).

Kluber is due to come off his rehab assignment for a two-start week. Not having faced a major league lineup since late May means his initial time on the bump may be limited, so the possibility for racking up victories and/or quality starts (QS) will be limited, at least for a time. He should still provide a strikeout per inning assuming he is fully recovered from the shoulder issue that sent him to the IL earlier this season.

Gilbert, in limited action at the major league level, has been looking on the surface as a strong option for a SP add to your roster, but a deeper look hints that some negative regression may be in his future. His FIP outstrips his ERA by over a run (3.65 vs 2.38) and his BABIP of .213 indicates he has been lucky to date. Still, both his trips to the hill this week are at home, so the possibility of his good fortune continuing are improved by that situation.

Cueto left his first start since coming off the injury list early, lasting just 4.2 IP. He did not allow an earned run over that period on the mound (the Mets did score an unearned tally on five hits) and only racked up a couple of Ks. He does have a pair of home games on the schedule in the coming week, although neither matchup is great, taking on the NL Central leading Brewers and division rival LA.

Rasmussen has held opponents to just two earned runs over his most recent 13.0 IP this season, and sports an attractive set of ratio stats: 3.09 ERA and 1.11 WHIP through his 30 appearances (just five starts). His lack of pinpoint control is worrisome (4.0 BB/9) but the 10.0 K/9 rate is favorable. His advanced metrics (3.34 FIP, .276 BABIP, 70.2% LOB) do not raise concern that he has been overly lucky to date, and he does have a pair of home starts on tap.

Gray is working on a three consecutive QS streak, and despite not being as sharp at home as on the road this season so far, there are two home starts in his immediate future, against opponents who are much more beatable when they are playing away from their home parks. In his limited 36.0 IP, he has collected an admirable 42 Ks, resulting in a 10.5 K/9 rate.

Walker has put together three QS over his last four times starting a contest, but only has three losses to show for those stellar efforts, unfortunately. He faces off against the two division opponents languishing behind the Mets in the NL East this coming week, and while not a superb K artist, he still racks up his share of swings and misses at an above-average clip (8.1 K/9 through 129.2 IP.

Flexen has collected four QS in his last five starts, and has been pitching well since allowing seven earned runs to Houston in his final July appearance.  He does have to face those same Astros in his first start in Week 23, but then has the last place Diamondbacks on the slate. He relies on his control (1.8 BB/9 over his 140.0 IP in 2021) as his K rate is mediocre at 6.1 K/9 through 24 starts.

Irvin would be a middle tier option were it not for the fact that both his contests are on the road this week. The same fate befalls Plesac, who would be in the middle group with a pair of home games. Anderson is a streaming option for his home contest against the visiting Cards, if you need the late week innings.

Mikolas has only made three starts in 2021, but has probably graduated from a strict pitch count limit after going 4.1 IP last time out against the Pirates. Never a great source of Ks, he has upped his rate in his limited time on the hill this season, and the Reds are in the top third of strikeout producing offenses this year.

Happ leads off the big streaming option day of the Week 23, following his teammate onto the bump in Great American Ballpark to take on the host Reds. As with Mikolas, he is just an average K producer, although he has twirled two QS out of his last five starts, and came within one out twice of doubling that production.

Although pitching away from his home park, where he is far more dominant, he has held opponents to a single earned run in three of his last four starts, with a useful 20:4 K/BB ratio in those contests. He has allowed a round tripper at a minimum in each of his five starts, although he also strikes out slightly more than one batter per inning (9.3 K/9), while exhibiting good control as well (1.6 BB/9).

The Colorado southpaw gets to ply his trade away from the cozy confines of Coors Field in this game, although his home/road splits only moderately favor him on the road. He has compiled six QS out of his last eight starts, and eight of 12, so he has been a consistent producer on the hill for the Rockies this season. This is a good matchup despite the difficulties the Rockies have experienced on the road this season, at least for Freeland and his production as a SP.

The big knock on the 26-year-old lefty is his inability to pitch deeper into contests, having gone three consecutive outings without completing five innings. His ERA has been slowly rising, too, although it still sits at a useful 3.61 on the season. His strikeout per inning rate is also valuable to his fantasy owners, and he has been better when on the mound away from American Family Field this season, so a road game is not a negative here.

In his last two victories (both QS), the 26-year-old southpaw has allowed just three earned tallies, while racking up 14 Ks. His ratios are steady and attractive, too, with a 2.56 ERA and 1.07 WHIP through 56.1 IP in 2021. Taking on Baltimore is a superb matchup at home, to boot.

Since arriving in Seattle, the former Pirate has accumulated a nice 3.00 ERA and 1.15 WHIP, while also providing the Mariners with a 19:3 K/BB ratio over his five starts. Facing the Diamondbacks is an opportunity to pad those K numbers, as well.

The stellar 1.46 ERA and 1.02 WHIP are eye-catching, and the 26-year-old has settled into a slot in the Phillie rotation comfortably. His control has been shaky at times, although he collects nearly a K per inning (8.8 K/9). While the Marlins are a tougher opponent in Miami, they are still a decent matchup, with their pitcher-friendly park.

The lefthander is slated to be the primary pitcher behind starter Julio Urena on Saturday, the 28th, but is slated to be the SP the first Saturday in September. Alexander has been effective and ineffective as a starter, although his last two road starts have been among his most effective outings. He has good control and average K potential, although the Reds do help pitchers achieve their best in missing bats this season.