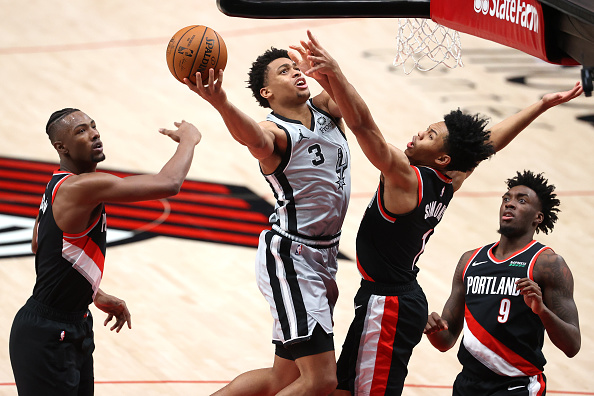 Welcome back to the Fantasy Alarm NBA DFS Value Vault! We have an eight-game slate on tap for tonight, so let’s dive into the value plays!

Keldon has won me back over lately and he has been playing really well. KJ has now topped 34 fantasy points in three of his last four games and has played 31 or more minutes in those contests as well. Two double-doubles, two steals, and a block have really helped pad his fantasy production, not to mention scoring 17 or more actual in those three of four to boot. He gets a good matchup here tonight at home against a Memphis team that has not played in quite a while. I really like the spot here for KJ.