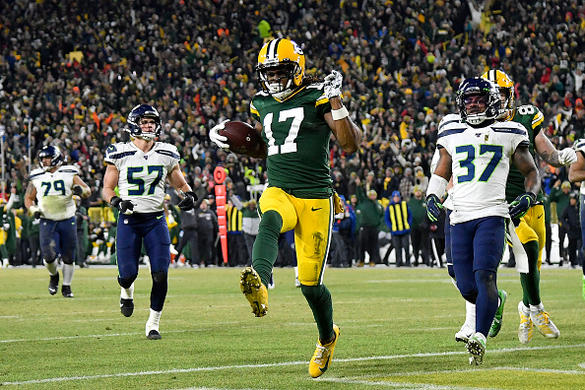 NFL Conference Championships DFS Watch List: Howard Bender starts the NFL DFS Playbook research off each week with a watch list of players he is considering for use in daily lineups. This piece will be updated throughout the week based on recent news and injuries, leading up to the publishing of the final Playbook. 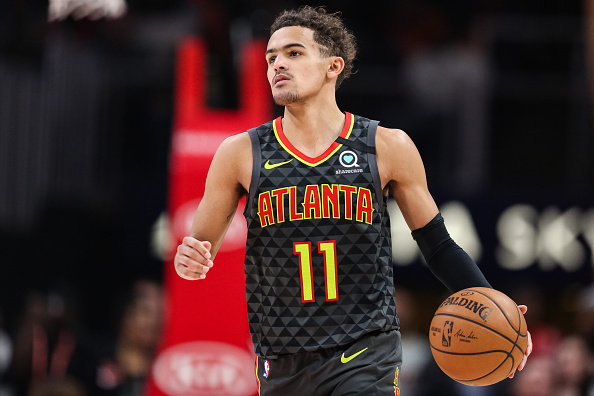 NBA DFS Playbook: January 14: Sean Mitchell pores over all of the statistics, splits and matchups to uncover the very best NBA DFS players for today's contests.

?Fantasy Alarm NBA DFS Livestream - January 14: Sean Mitchell and James Grande give you the plays of the day for NBA DFS position-by-position 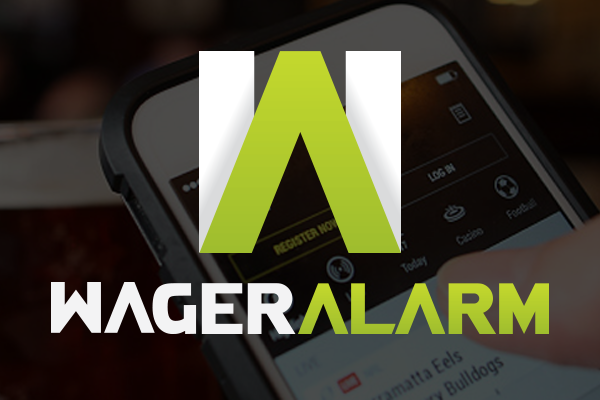 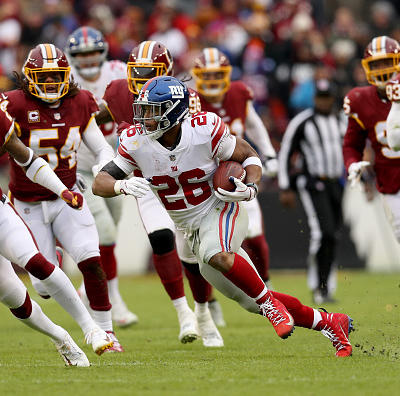 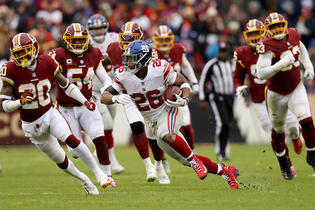 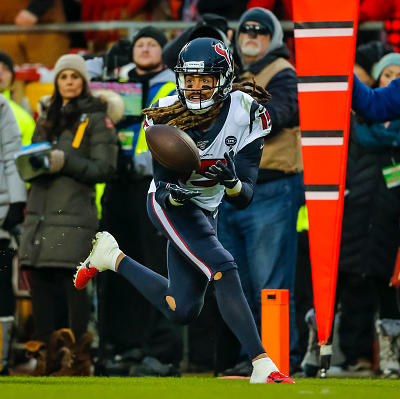 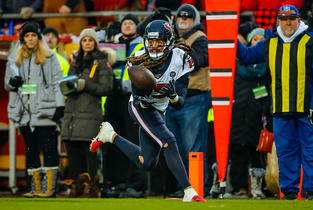 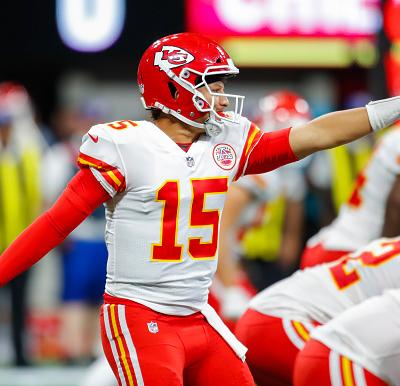 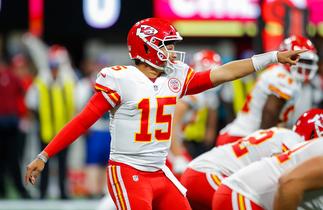 NFL Tyrod Taylor 'in driver's seat' to start for LAC

NFL Stidham has 'inside track' on Patriots' QB1 job 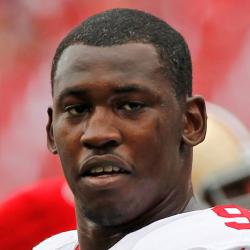 A. Smith - LB
DAL
Cowboys signed LB Aldon Smith, formerly of the 49ers, to a one-year, $2 million contract.
Smith is still awaiting full reinstatement from the NFL, but the Cowboys are confident he will get yet another shot. Smith hasn't played a snap since 2015 because of a series of off-field issues that included multiple DUI arrests and a domestic abuse plea deal. Now reportedly sober, Smith, 30, will try to prove he can return to his early 2010s form when he was one of the NFL's best pass rushers. Smith's reinstatement would be evidence that the Commissioner will be more relaxed with player punishments under the newly-signed CBA.
Added Yesterday 9:14 pm (EST)
Added Yesterday 9:14 pm (EST)

J. Clowney - DL
SEA
ESPN's Turron Davenport and Brady Henderson report free agent DE Jadeveon Clowney is now seeking $17-18 million annually.
Clowney entered free agency with his eyes on $20 million annually, but teams haven't been willing to meet him at that price which has left him without a team weeks later. The Seahawks and Titans have been interested in reaching a long-term deal with the pass rusher, just not at that price point. Clowney will likely have to either sign a long-term deal in the $15-17 million range or chase a one-year deal to get back on the market next offseason. The star quarterback chaser just turned 27 years old and is by far the best non-quarterback left in free agency.
Added Yesterday 6:05 pm (EST)
Added Yesterday 6:05 pm (EST)

A. Brown - WR
NE
Free agent Antonio Brown was shown catching a 50-yard pass from Lamar Jackson in a video posted on the latter's Instagram story.
Peak offseason. Brown is obviously cousins with Ravens' sophomore wideout Marquise 'Hollywood' Brown, who continues to workout with the league's reigning MVP (and easily links AB to any on-field work between the two) during the spring. Baltimore is also believed to be using the draft as means of improving that position group rather than targeting any splash free agent signings. 32 in July and still under league investigation for allegedly sexually assaulting his former trainer, Britney Taylor, it remains unlikely Brown ever sees an NFL field again.
Added Yesterday 5:08 pm (EST)
Added Yesterday 5:08 pm (EST)

T. Taylor - QB
LAC
Chargers coach Anthony Lynn said Tyrod Taylor is in "the driver's seat" to start this upcoming season.
"He’s in the driver's seat, but nothing is finalized," Lynn said. The Chargers have all but screamed from the mountaintops that there's no interest in adding Cam Newton under center, leaving Taylor, who previously commanded Lynn's league-leading rushing attack with the Bills in 2016, and fifth-round sophomore Easton Stick to compete for reps under center. With organized offseason activities and perhaps even training camp unlikely to occur, the 30-year-old veteran remains the favorite to get the nod if only for his past experience under Lynn's tutelage. With an improved O-line and a mass of proven talent surrounding him — not to mention the standalone rushing floor he offers — Taylor garners late-round consideration in any offseason Best-Ball leagues. The Chargers are still fully expected to add a Day 1 rookie under center in April's draft.
Added Yesterday 3:14 pm (EST)
Added Yesterday 3:14 pm (EST)