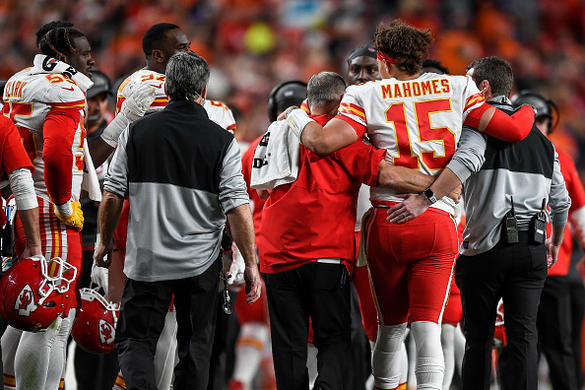 SIX-MONTHS FREE of everything at Fantasy Alarm- you want that? Courtesy of Monkey Knife Fight, you can get DFS coverage in 11 sports plus coverage for seasonal major sports including all draft guides, LeagueSync & our Lineup Generator for 8 sports. LIMITED TIME ONLY!
NEXT ARTICLE
TAGS: