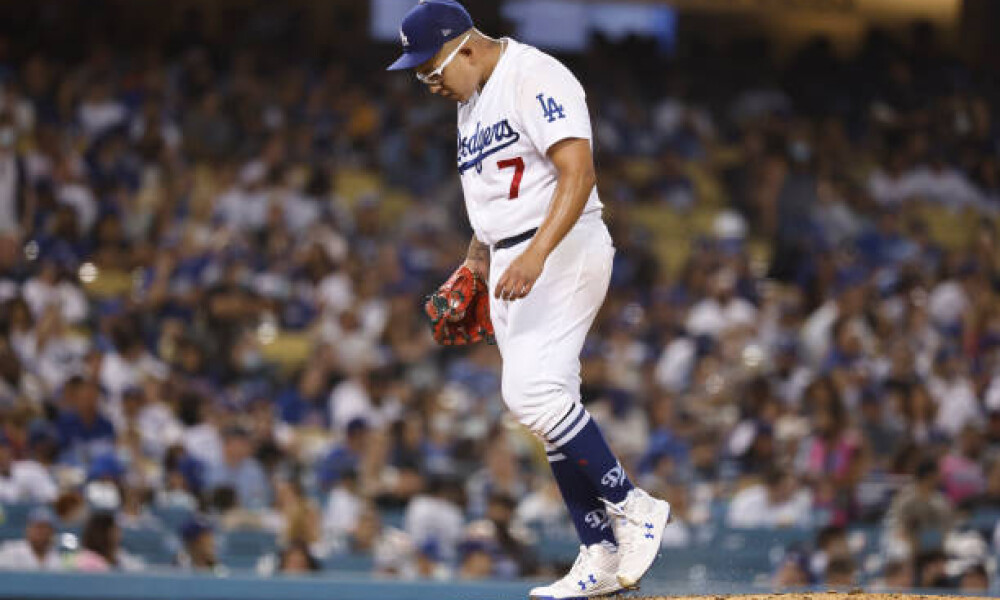 Happy Saturday everyone! We have another two-game MLB DFS slate with the Braves facing the Brewers and the Dodgers facing the Giants as the National League playoffs continue!

Max Fried – Fried had a strong 2021 season, going 14-7 with a 3.04 ERA while striking out 158 over 165.2 innings. Down the stretch he was incredible for the Braves, going 5-0 with a 1.60 ERA over his last 10 starts. He has yet to face the Brewers this season but draws a favorable matchup with the Brewers ranking 27th in average, 23rd in wOBA and 26th in wRC+ against left-handed pitching this season. Milwaukee also had the eight highest strikeout rate against southpaws at...