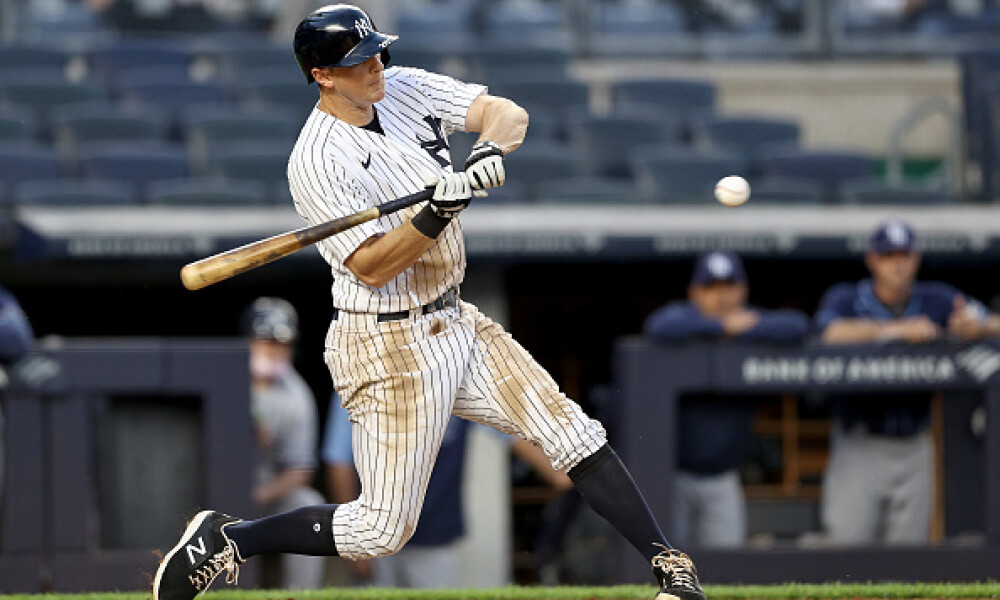 I mean look, LeMahieu hasn’t been great, but he has a good match-up and there have been some signs of life. He’s hit in seven-of-nine games and had two hits on Friday night. Eduardo Rodríguez has struggled mightily this year, especially against right-handed hitters, allowing a .301 AVG, .840 OPS and .360 wOBA.

Trammell is heating up of late and is someone I want to target in the value tier. He’s priced at 2.3K on DK and 2.2K on FD. Trammell has hit in three of his last four games including a 2-for-3 with a two double evening on Friday. He’s loved facing off against right-handed pitching this year as he’s hit five homers and a .356 wOBA.