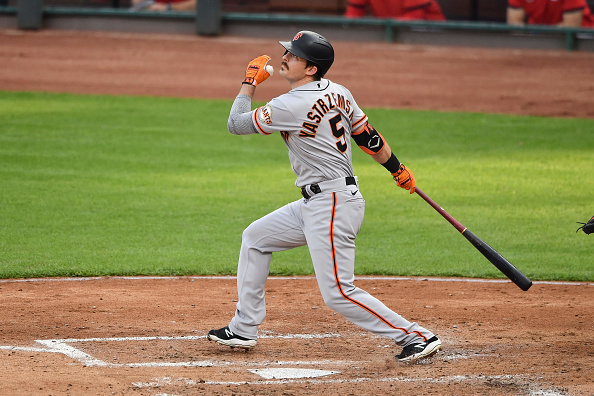 As per a normal Tuesday, we have a monster slate on our hands. 13 games on the docket, which means we're going to have a LOT of value everywhere we turn. Weeding out the good value is my job, so let's break into the vault!

Look, Seattle had a jolt of energy around them when they called up top prospect Jarred Kelenic, but that doesn’t change the fact that they’re still 28th in OPS against left-handed pitching. Irvin has four quality starts in his last five outings and has even flashed 30 DKP upside to boot. Seattle strikes out a TON (29.5%) against left-handed pitching and Irvin has flashed nine punch out upside. Irvin is viable in all formats.