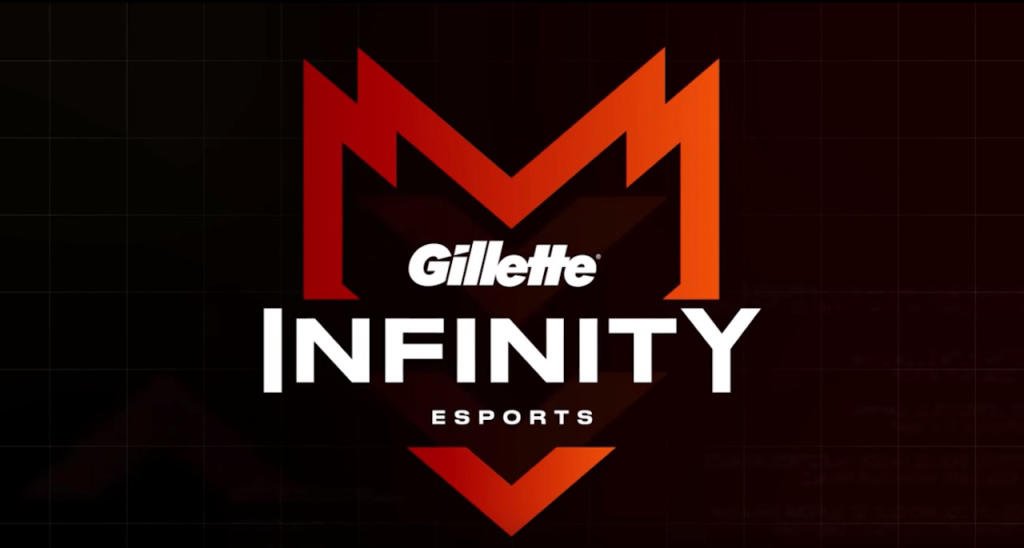 I want to get out ahead of this. I hate when people use the capital s in esports. There, I said it. So with that in mind, I already don’t love this team. Latin America produces some electric players and teams such as Rainbow7 and the new import to the LCS in Josedeodo. While INF had an amazing run through their playoffs, there are some question marks about this team. This is especially with them seeming to struggle against lesser teams. Individual performances will need to shine through and carry this team as they go up against teams from two major regions as well as the regionally dominant DetonatioN FocusMe.

In this section I am going to go lane by lane (or...