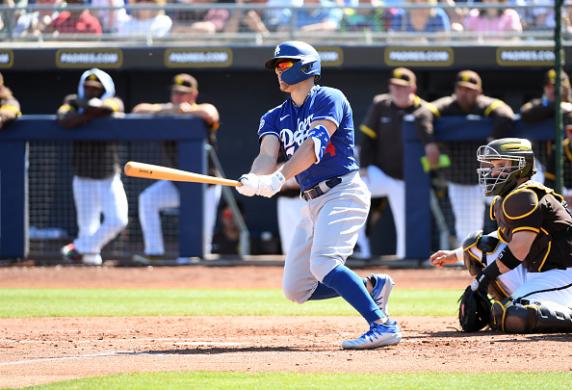 The circumstances for this season are on a whole different level. With players opting out and the risk of players testing positive for COVID-19, waivers will be about as crucial as ever. It’s still pretty early with just a few games underway so far. I apologize for getting this out later in the day, but I wanted to get my eyes on a few more games today instead of publishing after each team played about one game.

Rich Hill (MIN – SP); Hill was apparently scratched from a start on Saturday, which didn’t make much sense since it sounded like he was going to start the team’s fifth game. Either way, he threw a bullpen session on Saturday and felt fine. If he’s healthy, this might be a good year to roster him. He doesn’t need to stay healthy for 162 games. Hell, he only needs to make 10-12 starts. The offense should be able to provide run support as well. If he looks bad in his first start you can easily drop him and just roll with a streaming approach.

Josh James (HOU – SP); I’m a little surprised James is less than 50% owned on some sites. He throws incredibly hard and he has a start coming up next week. His fastball touches 97-98mph and he boasted a K/9 last season over 14. The downside is he does walk his fair share of hitters as well. But the strikeout upside and win potential are there, and the upcoming matchup is good for his ERA. He’ll toe the rubber against the Mariners so I’m expecting a good performance from him here.

Yoenis Céspedes (NYM – OF); What better way to welcome yourself back to the game after over two years off than with a home run? He’s a phenomenal hitter when healthy, but he’s also 34 years old now. It may have been lightning in a bottle, but who knows? You have to take advantage of hot streaks in a 60-game season. And if you play in a five-outfield league who wants to say ‘no’ to this kind of power?

Trent Grisham (SD – OF); Grisham was a favorite target of mine in the Mock Draft Army. He’s still under 50% owned on some sites so now is a good a time as any to jump on board. In 51 games last season with Milwaukee he hit six home runs with 24 runs and 24 RBI. He takes a ballpark downgrade this year though, and probably a lineup downgrade as well. But the playing time is there for him.

Austin Riley (ATL – 3B, OF); Johan Camargo is dealing with an injury so Riley’s a good add at the moment since he has the easiest route to playing time. He frequented the waiver column a lot one year ago and I can’t say I’m too surprised he’s in the first one for 2020. As long as he’s getting plate appearances he’s worth a grab in 12-team leagues.

Mark Melancon (ATL – RP); It’s pretty surprising that Melancon is available in 50% of ESPN leagues at the moment. Brian Snitker pointed out that the Braves were planning on rolling with Melancon as the closer over Will Smith even before Smith was sidelined with COVID-19. I don’t know if I necessarily buy that. I do believe that Smith is the better option, but regardless, with Smith currently out, Melancon is the play as he can get the saves on a great Braves team.

Enrique Hernandez (LAD – 2B, OF); In a year where you’ll want to jump on players with hot starts or hot streaks, Hernandez got off to a good jump in the team’s opener on Thursday night. He belted a home run on Thursday, but I was a little concerned about his ability to score hitting in the middle or bottom of the lineup. Through two games he’s hit fifth and sixth, and still scored four runs. He offers a little position flexibility depending on the site as well.

Sandy Alcantara (MIA – SP); Some folks may flock to Alcantara based on his performance against Philadelphia Friday night. And rightfully so, he looked quite impressive racking up seven strikeouts in 6.2 innings while getting a win. The run support won’t always be there for Alcantara. He looked very fresh. He had more velocity in his fastball, slider, and curveball compared to a year ago. In a short sprint to the playoffs this season, Alcantara could maintain more velocity and keep collecting the strikeouts.

Isiah Kiner-Falefa (TEX – C, 3B); Kiner-Falefa was scratched from Saturday’s lineup with a hamstring injury. The worst part about hamstring injuries is how tough they are to read. They could maybe keep him out for a day, or a week, orpossibly longer. And that’s something we can’t afford in a shortened season. But IKF ripped a triple on Friday night and he’s available pretty much everywhere and he’s well worth a look if you play in one of those disgusting two-catcher leagues.

Kwang-Hyun Kim (ATL – RP); Kim’s probably the guy I like least out of every name in this article. You have to like the opportunity especially as a guy who can get saves, which are harder to come by in deep leagues. He got a save Friday night, but he gave up a run and two hits in his lone inning of work. It wasn’t pretty and he could hurt your ERA and WHIP. It comes down to whether you think saves are worth the inconvenience of other stat categories.

José Peraza (BOS – 2B, SS, OF); Peraza had a similar 2020 debut as Enrique Hernandez as he collected four hits, two runs, and two RBI. He didn’t do anything notable in Saturday’s contest against the Orioles, but he offers position flexibility as well as some offensive upside in a strong lineup.

Nate Pearson (TOR – SP); If you’re like me, and moronically enjoy throwing darts at rookie players, Pearson will be on the active roster next week. Toronto decided to keep him off the Opening Day 30-man roster, in order to retain control for an extra year. It’s a bit unclear what his role will be, but he’s a top prospect that will get quality innings regardless of the role. He can be helpful in deeper leagues, but if he’s put in a setup man role and your league doesn’t account for holds then he may be expendable in short order. 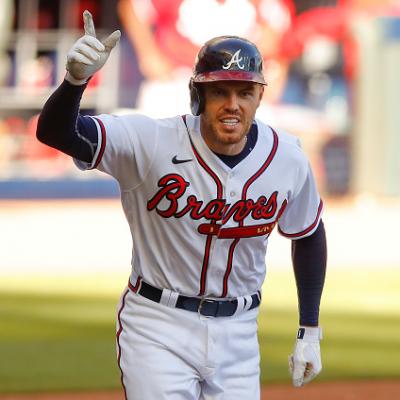 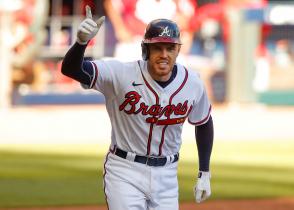