Dan Malin takes a look at the catchers who finished the 2019 season strong and projects how players may perform in a shortened 2020 season. 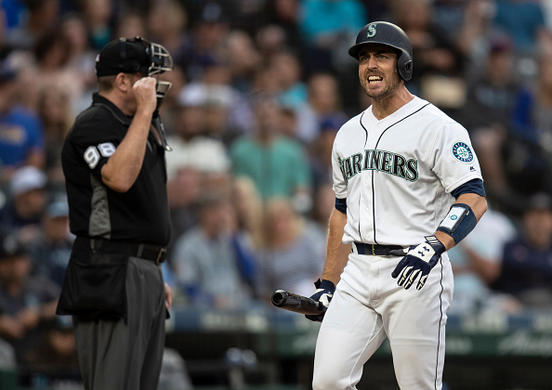 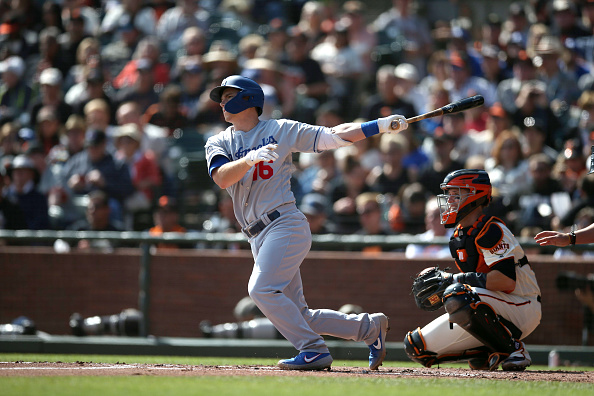 G. Bautista - RP
SEA
Gerson Bautista left his intrasquad appearance Saturday because of an injury.
According to Ryan Divish of the Seattle Times, Bautista followed up a 101-mph pitch with a 94-mph offering and got a visit from the trainer. He was lifted and it looked like he pointed at his elbow on the way out. Bautista is vying for a spot in the Mariners pen.
Added 6:52 pm (EST)
Added 6:52 pm (EST)

A. Judge - RF
NYY
Aaron Judge won't play in Saturday's intrasquad game because of a stiff neck.
Judge is coming back from a rib injury that's not expected to keep him from being ready for Opening Day. He's day-to-day right now.
Added 5:15 pm (EST)
Added 5:15 pm (EST)

S. Ohtani - DH
LAA
Shohei Ohtani is dealing with mild back stiffness, but he's still on schedule to make his next intrasquad start.
Ohtani was terribly wild in his first intrasquad start Tuesday, throwing just 15 of his 50 pitches for strikes. He's due to pitch again in a couple of days, and given his early control troubles, we're curious to see how he fares.
Added 4:16 pm (EST)
Added 4:16 pm (EST)

T. Thornton - SP
TOR
Blue Jays manager Charlie Montoyo said he's sticking with a five-man rotation and that Trent Thornton is currently penciled into the fifth spot.
That doesn't leave any room for top prospect Nate Pearson, of course. Expectations are that the Jays will send Pearson down for at least a couple of weeks, allowing that to gain an extra year of control of his services. Things would get interesting if the Jays were to lose a starter prior to Opening Day... it'd make it extra difficult to justify keeping Pearson down.
Added 3:27 pm (EST)
Added 3:27 pm (EST)

E. Olivares - CF
SD
Outfielder Edward Olivares is making a strong case for a spot on the Padres' roster, according to MLB.com's AJ Cassavell.
Olivares was initially cut on March 8, so he wasn't going to make the team had things progressed normally this spring. However, he was included on the 60-man roster for the restart and he's impressed in intrasquad action. As a right-handed hitter, he could platoon with Trent Grisham in the outfield. His inclusion would probably leave either Franchy Cordero or Drew Naylor without a roster spot.
Added 3:06 pm (EST)
Added 3:06 pm (EST)

Y. Céspedes - LF
NYM
Yoenis Cespedes (ankle, heels) said Saturday that he's "certain" he'll be ready for the start of the season.
There were some doubts about that back in the spring, but Cespedes has drawn rave reviews so far in Mets' camp. In addition to how he looks with the bat, he's also looked a bit spry running and playing the field. He'll likely see most of his at-bats out of the DH spot, but whatever else he can do would be a nice bonus. Cespedes is coming back from multiple heel surgeries and a fractured left ankle. He's appeared in just 119 games dating back to the start of the 2017 season.
Added 2:48 pm (EST)
Added 2:48 pm (EST)