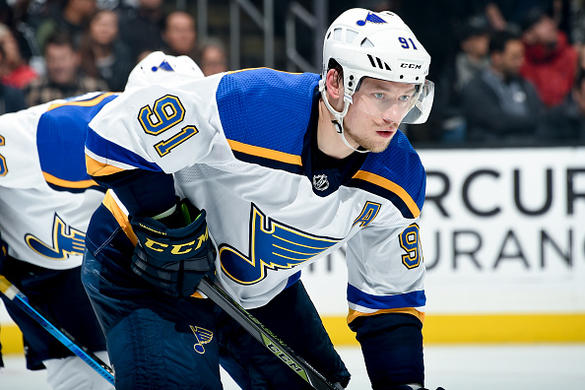 It’s been a season to forget for defenceman Oscar Klefbom. The 25-year-old suffered a groin injury in his last game and his status for Wednesday’s game against New Jersey is still up in the air. Klefbom has only played 48 games this season, and if this latest injury is a serious one, the Oilers may just elect to shut him down for the rest of the season. Edmonton is a better team with him in the lineup, and they still have an outside shot at making the playoffs, but the reality is-- there’s no reason to risk playing Klefbom at less than...

L. Radil - F
SJ
TSN's Brennan Klak reports that Lukas Radil has agreed to a deal with HC Spartak Moscow of the KHL.
Radil was set to become an unrestricted free agent this summer. The 29-year-old Czech forward recorded zero goals and zero assists in 14 games this season for the Sharks. He tallied seven goals and four assists over 36 games with San Jose during the 2018-2019 campaign.
Added 4:39 pm (EST)
Added 4:39 pm (EST)