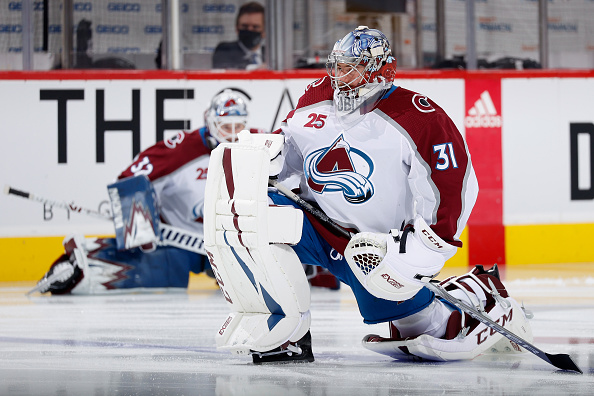 -    Ondrej Palat is in the same boat, his 17 power play points really boost his standing. Keep in mind, a good categories team is going to be a sum of the parts situation, and players that contribute everywhere are very valuable.

-    JVR continues to hang in. Many people thought that his early success was a flash in the pan, but he has continued to be productive.

-    How could you not like the Drake? While no one was expecting a top 50 fantasy season from Drake Batherson , here he is. His points on their own are spectacular, but he gives you nearly two hits per game, and more than two shots per game, to go along with solid power play production.

-    Filip Hronek must have heard the distant Moritz Seider footsteps, as he has had a really good season. He is on a 40+ point pace for the season and is shooting under two percent, so there is still some upside there.

-    Ekblad hits the top five. The rise of Ekblad is really made up of two changes. The power play as he has more power play points already this year than he had last year, and hits. He has ten fewer hits this year in 30 fewer games. His overall point pace, however, is relatively unchanged.

-    Grubauer is number one! The German goalie leads the league in games and goals against. To go with that he has a 0.930 save percentage and has 15 goals saved above average. Many people slept on Grubauer in the preseason, due to injury and playing time concerns, but he has stayed healthy so far and established himself as a workhorse number one goalie.

-    Duos for the win. Six teams have two goalies in the top 30, so keep that in mind next year, getting a discount Varlamov and Sorokin is likely more valuable than an early-round Vasilevskiy.