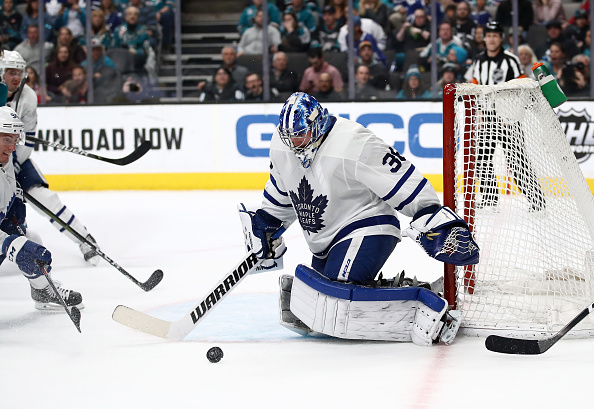 Few players have the upside of Matthews, who will win the Rocket Richard Trophy this year with ease. He is the most likely candidate to score multiple goals and give a high number of shots. He has two points and ten shots in his last two games.

With Winnipeg's recent struggles, and Paul Maurice implying that this will be more of a friendly game, taking Campbell could pay off, especially if the result is a shutout. Campbell should be motivated to prove he should be Toronto's game one starter for the playoffs as...