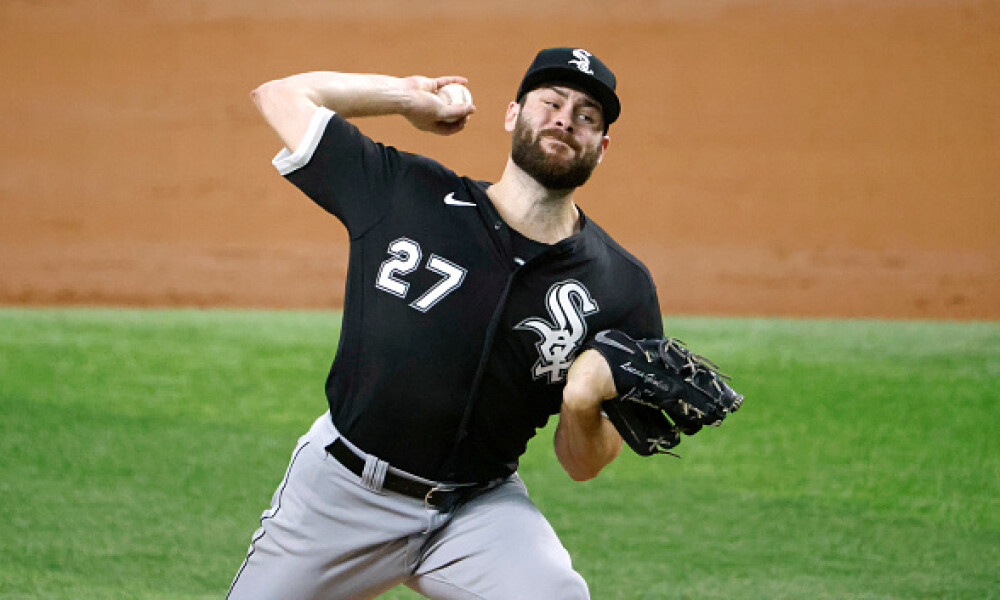 The draft is complete and confidence is high that the fantasy baseball high-stakes team put together is a good one. The blueprint is set and it's time to begin the season. The work is only beginning.

The draft is a big portion of the puzzle, but in-season management is key. Drafting a good team is the foundation, but there's a lot of work to be done to make it a championship team. Injuries will happen, players will underperform and others will emerge out of nowhere to become key contributors.

Moving On From Drafted Players

Sometimes, people get very attached to players selected on draft day and they become reluctant to move on early in the season. However, I've learned that churning the end of the roster is key in high-stakes formats – especially in 12-team leagues. There will be two-start pitchers to stream. There will be setup men taken in the reserve rounds that don't appear close to gaining saves a few weeks into the season, and then need to be cut.

It's important to be able to decipher when to let go of a player and pick up an emerging bat, a pitcher that shows a new pitch or increased velocity or adding a reliever that looks like a path to saves has opened up for them.

Whether it's a 12-team or 15-team format, the seven-man bench is valuable. Setting the lineup each week and maximizing each lineup spot is integral. In the NFBC, lineup changes are made once a week for pitchers. They are locked in when the first pitch of that team's game starts for the week. For hitters, changes can be made on Friday for the weekend.

Managing your pitchers with two-start weeks is a good strategy. In 15-team leagues, being ahead of the schedule is important. Getting a two-start pitcher two weeks ahead of time will save a lot of FAAB dollars. Of course, it can backfire with postponements and the shuffling of pitcher starts, but more often than not it can save money in FAAB. Once it's obvious a pitcher has an ideal two-start week, the price to acquire becomes much more.

Looking ahead to the schedule and seeing a pitcher with starts against two bad offenses becomes very appealing. If you wait until the Sunday FAAB period for that week, everyone will see the two great matchups and the price will be higher. Getting that pitcher the week prior will likely only cost a few dollars. Always plan one-to-two weeks ahead and look at the schedule.

Managing the hitters with the changes on Friday is also a way to gain an advantage. If you have a player with only two games from Monday-Thursday, it's best to find someone else with three or four games – unless it's an elite player. If there's a player with three or four games in a favorable ballpark like Coors Field, he's a good stream. While not many people think this way in a typical league, it can create an advantage in a high-stakes league. The more at-bats you can get, the more opportunities to gain points.

The same thing applies to the weekend slate from Friday-Sunday. There might be a fringe player that faces Corbin Burnes, Brandon Woodruff, and Freddy Peralta and he's also a right-handed hitter that platoons. It's likely best to sit that player for someone with better matchups since he might play just one of three games and/or struggle against top arms. This isn't a format where it's set it and forget it. Even though it is weekly lineups, breaking down every daily matchup can gain an advantage.

Don't get emotionally invested in a player. We all believe in our draft day buys, but emotion needs to be removed from decisions. There will be times when you cut a player that becomes valuable down the road, but aggressiveness on the waiver wire is usually rewarded. When churning roster spots, you are looking for upside. One such player that I did this within the NFBC auction in 2019 was Lucas Giolito. I saw one of his early outings and he looked different and the changeup was nasty. I was able to get him on the cheap.

As the season goes along, pay attention to the categories. If you're first in power, but can gain several points on stolen bases, you might bench a power-only guy for someone that runs more. If you're first in saves and can gain points in strikeouts and wins, benching a closer for a starter makes sense.

The competition is difficult in the NFBC and gaining any advantage is key. Every decision becomes crucial. Get ready to work and hopefully, the hard work will be rewarded with a championship,