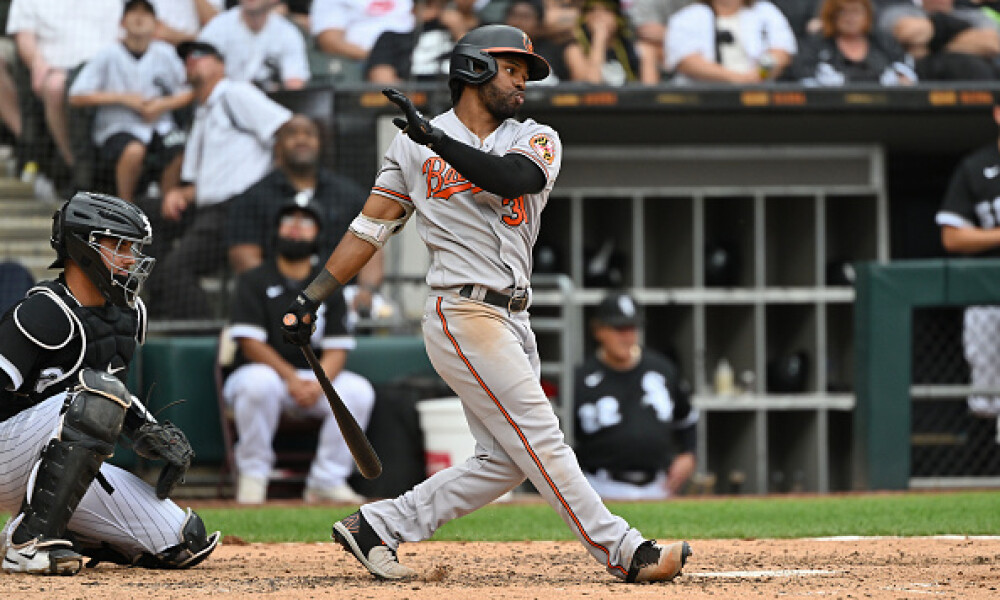 The Basics on FAAB

Each team gets a budget of $1,000 imaginary dollars to use for the season. Each week, bids are made on free agents and the highest bidder wins. It's a blind bidding system with no $0 bids. The minimum bid is $1 and once the money is done, no more adds can be made. FAAB runs each Sunday night.

As someone who has been an analyst in the fantasy industry for a long time, FAAB is the hardest thing to develop a strategy for and explain with precision. There's no simple breakdown and it varies from league to league. A lot of it is feel and looking at previous waiver wire runs.

In some leagues, several people will be very aggressive and spend heavily. In others, it will be the opposite. The first few FAAB periods can help gain an idea of how your league is. One could ask several analysts here at Fantasy Alarm what to bid on a player and all of them could say 10-15 percent. In one league, the player could go for 22 percent and another it could be eight percent. There will be times when it feels like an over pay and others where it seems like a bargain was had.

When bidding, I always put a unique dollar amount unless it's a $1 bid. Don't use round numbers. I won't put in a bid of $50. It will be anywhere from $51-$54 or $46-$49. The aggressiveness in the bid depends on team needs. If you lose two outfielders to injuries in a week, it probably means you will have to be aggressive to get a healthy one for the upcoming week, especially in a 15-team league. In a 12-team league, there will be way more options available and the bids are way less most of the time.

There's no science when it comes to FAAB. Success comes with experience. Budgeting the money is essential. Early season injuries can cause an aggressive approach. If you really need a player to fill in, then being aggressive can work. Even if there's no glaring weakness or opening, never skip a FAAB period. I know it's difficult in the summer and people take vacations, but missing one FAAB period in a high stakes league could be costly. Always look at the waiver wire - even if the roster looks good.

Use the free agent pool to fix your weaknesses. For example, if you come out of the draft light on saves, take shots on some relievers that show good skills or have a struggling closer in front of them. Getting them for a few dollars before they get the job is key. Unfortunately, a lot of them won't work out. Just make sure you don't spend a big portion of the budget on a shaky reliever. A lot of people waste FAAB on relievers since most teams are chasing saves. Always put in small bids on a potential player with upside if you have a player that's expendable.

Teams needs can change quickly and on a weekly basis. This will often dictate where to spend your money and how much to bid. Being aggressive and not waiting on proof is also important. Being ahead of the curve is integral. Taking a shot on Brandon Crawford in several leagues paid dividends last season. If I waited one or two more FAAB periods, he would have gone for a higher price.

Another key for being successful in FAAB in high-stakes leagues is looking two to three weeks ahead. Streaming two-start pitchers with favorable matchups is important. If you wait until the week of on the Sunday prior to get a two-start pitcher, the price will be much higher since everyone is aware of the good matchups. While weather, postponements and changing the starting rotations can alter those pitchers starts, it's a shot to take. By doing this, it's possible to get the pitcher for $1-$20.

While the team needs and place in standing can determine how much FAAB you have left, try to budget $100 for the final month. It won't always work out, but many teams have little money left in the final month. By leaving this amount, it puts you in a spot to land the players you want.

In high-stakes leagues, the difference is the bidding is very aggressive. There are no players going under the radar. Almost every player is aware of the talent on the rise. If there's a player early in the season that shows potential, don't be afraid to be aggressive. Getting a player in April can help the whole season as opposed to getting someone midway through the season that contributes for half. There's no time to wait for proof. If you take that approach, the player will be on another team in the league.

Always put in a lot of conditional bids. Don't assume the top two or three players land on the team. Usually, I put in around 10 bids, dropping one player. Obviously, I only put in players I want on my roster. Some weeks, there might only be three to five conditional bids. A lot of the lower bids are $1-$5. In the 12-team format, there should be a lot of churning on spots at the back end of the roster. It's more difficult to do in a 15-team league since the free-agent pool is thinner.

There's no guidebook that helps you master FAAB. Even the top players are trying to get better at it all the time. A lot of it comes with experience and intuition. We can always help here at Fantasy Alarm, so don't be afraid to ask questions.