WNBA DFS Playbook: May 14 - Can Jewell Loyd and Sue Bird Step Up Again? 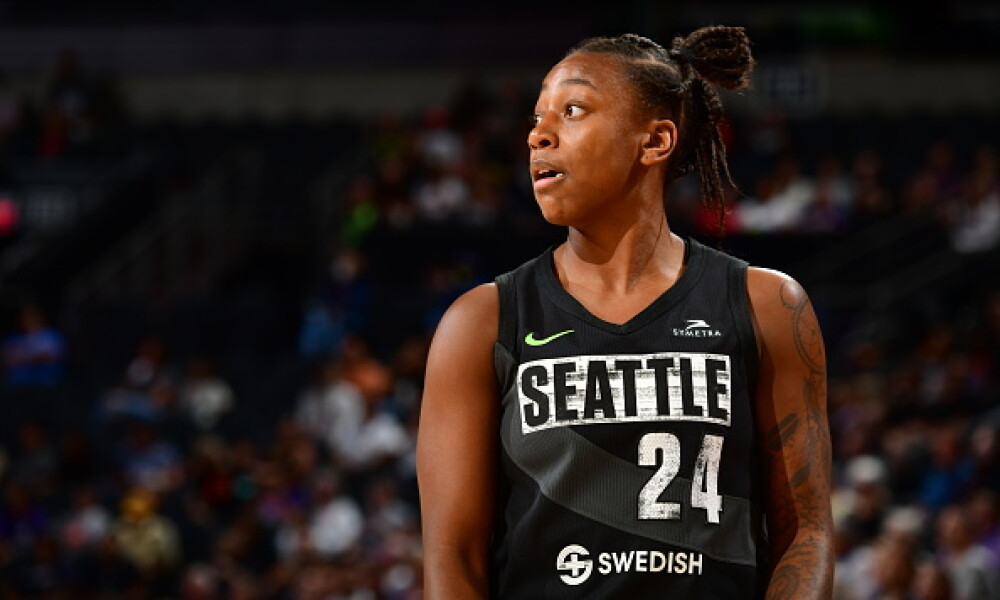 A lot of the time I spent writing our first WNBA DFS Playbook of the 2022 season was devoted to the value and mid-priced plays. It took a lot of digging into the news, stats and film to finally settle on the players who made the playbook and my core plays, so it was gratifying to see so many of them hit. Queen Egbo, Stefanie Dolson, Chelsea Gray and Betnijah Laney all had their best fantasy games of the young season while Theresa Plaisance and Alysha Clark returned value as well. Our top-tier plays weren’t great but they were good enough for us to cash on both sites. Saturday’s WNBA DFS slate, while also featuring three games, feels completely different. Most of the teams have four or five core players who get all the minutes and fantasy points, with a rotating cast around them that offer very little from game to game. That makes it difficult to find value, especially at the bottom tier. Everyone feels fairly priced or over-priced.

The other theme of this slate is rosters in flux. Before you add anyone to your lineup, especially from the Lynx, make sure they are still on the team. Odyssey Sims, Rennia Davis and Angel McCoughtry have all been released or bought out in recent days. For the Sky, Allie Quigley will make her season debut, and while I don’t trust her at her price, I think she will play enough for Rebekah Gardner and Dana Evans to turn into pumpkins. The most interesting situation is on the Seattle Storm, where Jewell Loyd and Sue Bird stepped up with Breanna Stewart and Epiphanny Prince in Covid protocols Wednesday. If they are out again, choosing the players who will take advantage could be the key to another winning fantasy day.