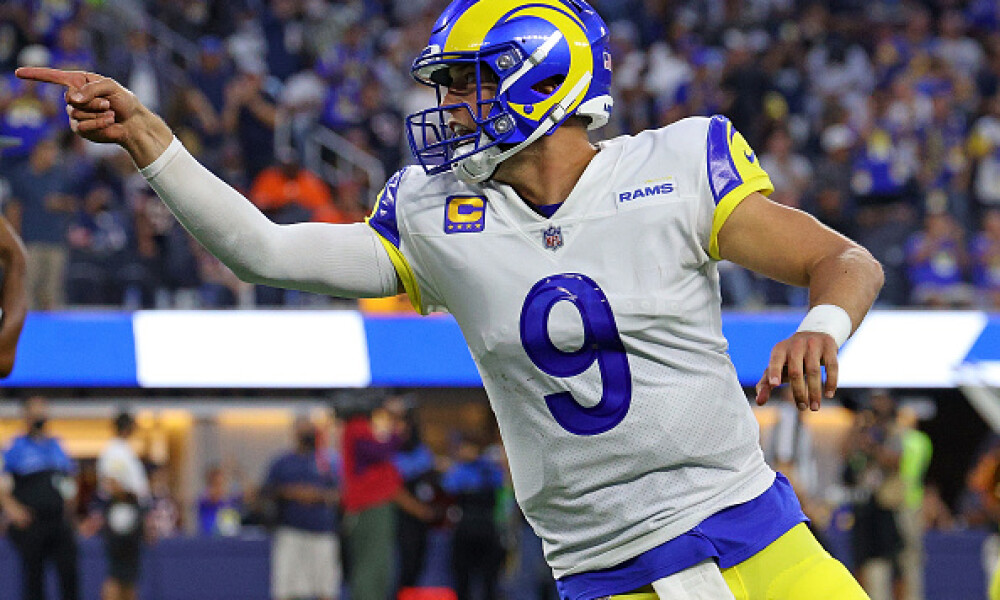 Welcome to the DFS Watch List for NFL Week 7!

Ready for another crazy week in the NFL? Not only do we have six teams on a bye this week, but each one of those teams have significant talent we won't get to use in our DFS lineups. On a personal note, I could use a week off from the Chargers, considering how much they let me down last week, but losing the Bills, Cowboys Vikings, Steelers and even the Jaguars will dramatically alter the direction with which we build our lineups.

Last week, we discussed contest selection, so hopefully you've been adjusting on that front. No need to rehash it, but if you missed it, you can always check out what I said in last week's Watch List. I think we're all itching to get back at it this week, especially after we had another blazing Playbook, so I won't waste any more of your time here.

Consistency is the theme for the Playbook & Dart Board in Week 6.  Dominating the running back and tight end positions plus an overall balance that provides protection with cash games and big wins with tournaments.

Here is the best lineup from the Playbook & Dart Board at 215.2 points:

Now let's get to work…