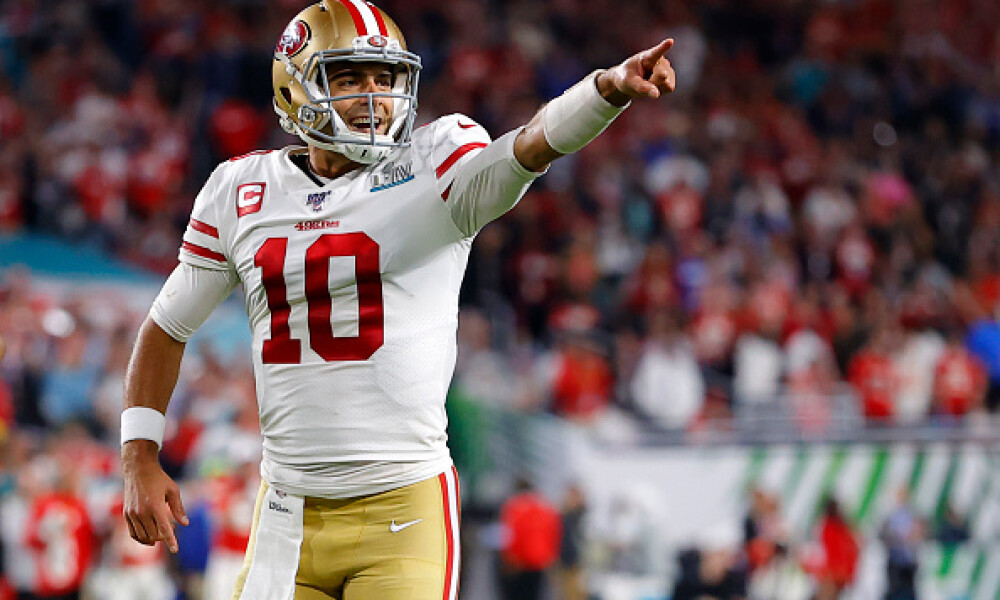 Welcome to the DFS Watch List for NFL Week 18!

And just like that, it's the final week of the NFL regular season. Amazing, right? How fast time flies when we're having fun and cashing! We'll be covering the shorter slates during the playoffs, but this is our final full-slate Playbook. It almost saddens me to see it wrap up, but it's been one heck of a year and based on what I've got in this Watch List, I believe we are going to finish this season on a VERY high note.

The focus right now is teams who have something to play for. The last thing we want to do is use a quarterback or a running back who is only going to play half the game. Yes, someone like Tom Brady could put up a full-game's worth of stats in the first half, but we don't ever want to take that chance. Not here. Not this week. Instead, we look to teams who need a win to get in or can dramatically improve their seeding. The NFL has done a good job in scheduling so there really isn't any scoreboard watching during the games and that is only going to help us.

There are some situations where teams will be playing for pride and we don't want to overlook them, so when you're going through this list and building your own, don't just ignore a player because his team is out of it. Remember, these guys all have contract incentives, bonuses and yes, pride is a big one too. In the spirit of all that, let's get to it!

Great week for the Playbook but an amazing week for the Dart Board.  Without Ja’Marr Chase in your lineups, it was difficult to make up those 58+ points, but balance across the board can give you a 220+ score like was the case this week.

The DFS Watch List focuses on the Sunday Main Slate. I will have a Playbook for the two-game Saturday slate posted on Friday evening and the Main Slate Week 18 DFS Playbook will be posted Saturday afternoon at its usual time. And as usual, there will be a Showdown Slate write-up coming that day.