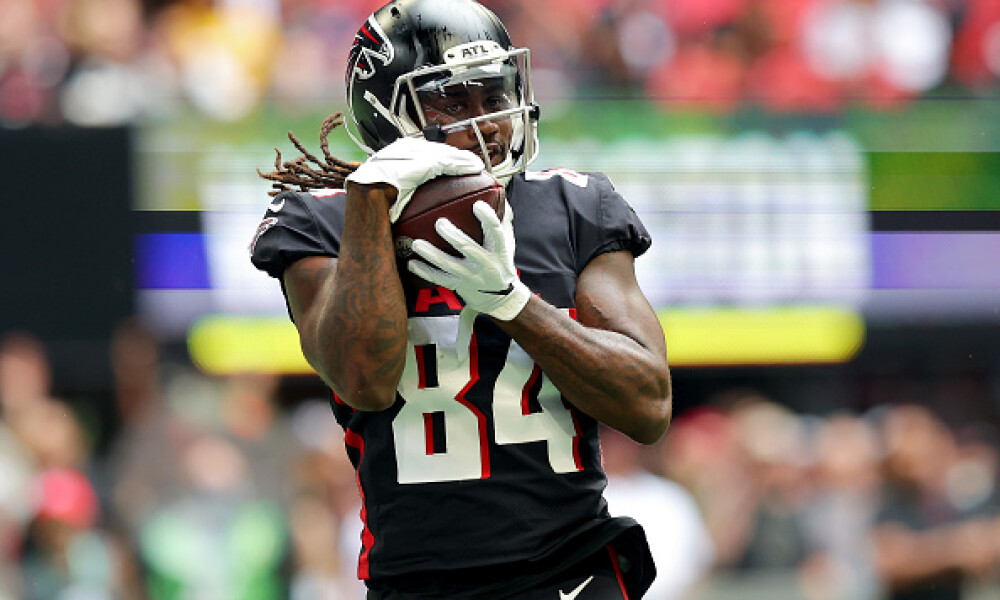 Welcome to the DFS Watch List for NFL Week 16!

What do you say about a week like what we just witnessed? COVID ripped through the NFL (and other sports) like a hot knife through butter and here we are hoping and praying Week 16 doesn't turn out the same way. Of course, when top players like Tyreek Hill and Travis Kelce have just been added to the reserve/COVID list, we're not exactly getting off on the right foot, are we?

But the cries of seasonal fantasy football owners are falling on deaf ears here in the DFS community because it doesn't matter which top guys are out. That just means there's value opening up somewhere and with the proper research, we'll find strong replacements just as we did last week. Again, the greater the number of marquee players who are out, the easier it gets for us to beat the lineup trains because they don't know the player pool, the match-ups or the offensive schemes like we do.

Be sure to keep checking the latest Fantasy Alarm Reserve/COVID list and we'll stay in tune with the NFL to see if they're going to need to move any games this week again. If they don't, then we're back to another 11-game slate as the NFL has their usual primetime games and then two on Christmas Day (Saturday). We'll see what happens…

With a dominating wide receiver analysis, combined with less games on the slate and low scoring games, the performance of the Playbook was one of the best of the season.  Here are the highlights:

The DFS Watch List focuses on the Sunday Main Slate. We cover Thursday, Monday and Sunday Night Football via Showdown slate coverage and I will have a special Saturday, Christmas Day Playbook out on Friday night for those who want to dive into the two-game slate!