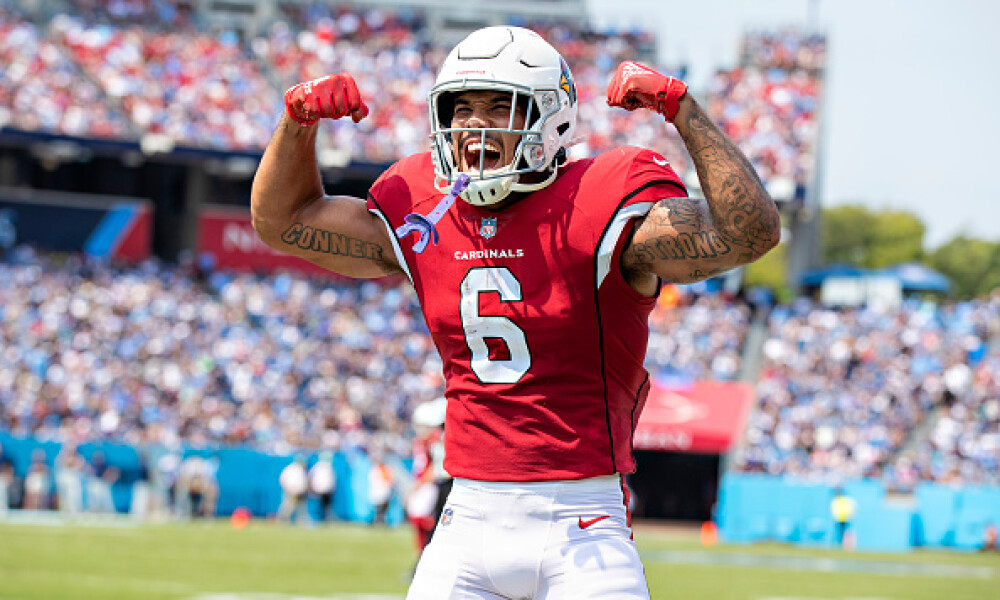 Welcome to the DFS Watch List for NFL Week 15!

I probably say it like every other week, but I'm still floored by how fast the NFL season has gone by. Week 15? How in the world did we get this far this fast? We've only got three weeks of regular season to go which means just three weeks of a full slate. Sort of.

This week, in addition to the Thursday, Sunday and Monday night games, we've got two Saturday games as well which means this week's main slate is just 11 games, once again. We're also losing a ton of marquee names from this week's main slate as well as we lose Patrick Mahomes and the Chiefs, Jonathan Taylor and the Colts, Justin Herbert and the Chargers, Tom Brady and the Bucs and Justin Jefferson and the Vikings this week. Not to mention, key role players like Hunter Renfrow, Alvin Kamara, Nick Chubb and, of course, the Patriots defense.

We still have plenty of talent from which to choose but when we have a slate like this, we get to take advantage of the shortcomings of the lineup trains. If you haven't noticed by now, these lineup trains and those who play DFS like they're day-trading, eat the chalk no matter what. They are incapable of digging deep and finding the quality match-ups because they don't do any research. They play the numbers and don't understand the intangibles.

This is where we can take advantage. This is why we do the Playbook and the Dart Board – to unearth those hidden gems the lineup trains don't even know exist. So let's get at it again this week and let's take down some serious contests.

Value below $5000 is the theme for the Playbook and Dart Board in Week 14.  Josh Palmer, Donovan Peoples-Jones and Austin Hooper all gave the FAmily great low priced options to use higher salaries other places.

The DFS Watch List focuses on the Sunday Main Slate. We cover Thursday, Monday and Sunday Night Football via Showdown slate coverage and I will have a special Saturday Playbook out on Friday night for those who want to dive into the two-game slate!

Be sure to check out the Fantasy Alarm NFL Week 15 Reserve/COVID List to make sure none of the players you are targeting this week are out.

Things are getting pretty crazy right now as the NFL has postponed three games, two of which are no longer on Sunday's main slate. We will adjust accordingly and most of the changes will be reflected in the Playbook which comes out on Saturday afternoon.

The official game changes are as follows: