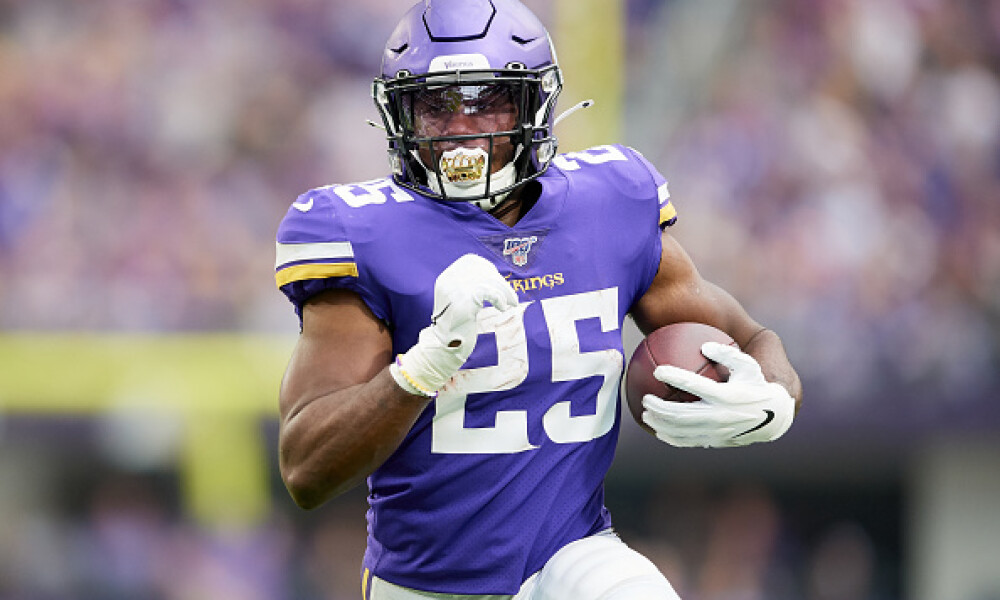 Welcome to the DFS Watch List for NFL Week 13!

Are we ready to shake off Week 12? I know I am. The cash example lineups that used Kirk Cousins as the quarterback cashed and for that I was super grateful, but I really stepped in it once again by not trusting my initial read/instinct on the games and the players. For example – if you listened to the DFS Podcast, you probably would have questioned my inclusion of Jalen Hurts in the Playbooks and, possibly, the inclusion of Miles Sanders in the example lineups. I questioned whether or not it was a trap and I failed to trust my instincts. The other big miss was using Tom Brady and, again, for the same reasons. Everything about his home/road splits told me to stay away and instead, I invested in him for cash and ruined what could have been a strong lineup.

Now, in my defense, there was not a lot that I liked on the Week 12 slate and I tried to pick the ones with the least risk. Some like Van Jefferson, Jaylen Waddles and Brandin Cooks hit, but we saw plenty that didn't. I did tell you in the example lineups to use Cordarrelle Patterson, but at that point, it may have been too late for some of you. I also said that AJ Dillon was still worth using even with Aaron Jones returning, so the week wasn't a total mess. Still, I need to do better with regard to sticking with my analysis and block out all the noise.

But that's it. No more lamenting over last week's losses. We have to dust ourselves off and start up a brand new slate We'll get it back here in Week 13. I promise.

The Playbook had a 20+ point player at every position including tight end and defense.  Unpredictable high scoring at running back led the Playbook to not have as high enough score needed to win the milly maker.