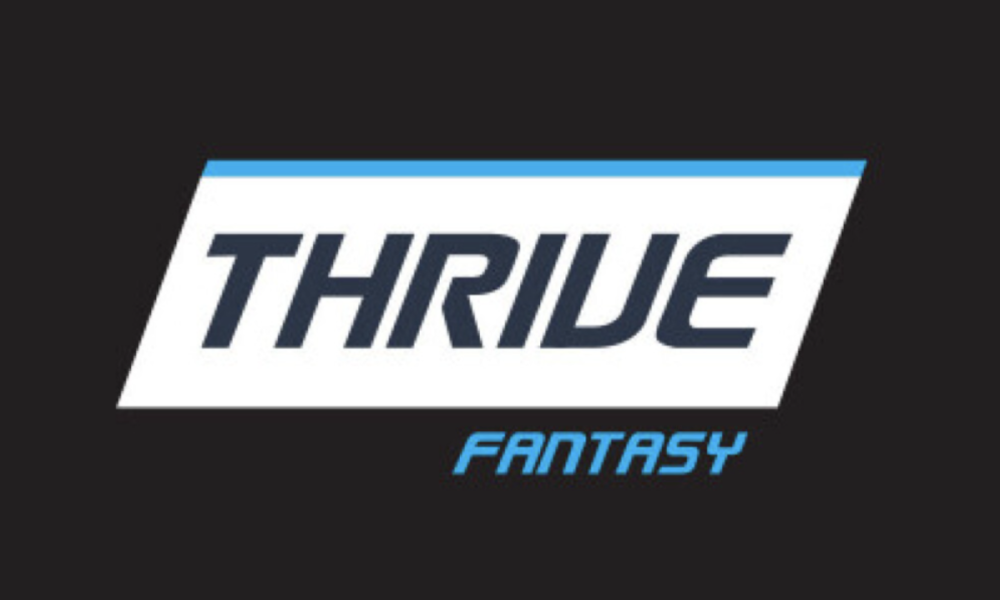 We have another great board this week, and I am pretty confident with the picks below, so let’s get these right, win some money and #PropUp at ThriveFantasy!

It’s time to #PropUp at ThriveFantasy and take a look at some of the props for Sunday’s action! One of my favorite things about ThriveFantasy’s Sunday contests is that they give props for games all throughout the day, so you aren’t just limited to the 1:00 and 4:25 games. Do you want the late night hammer or to sweat it out all day? You can do that!

Interested in playing on Thrive? Check out my article introducing ThriveFantasy, and don’t forget that promo code ALARM gets you an instant 100% deposit match up to $100!

Here are a few of my favorite props on Thrive Fantasy for Week 12!

Are you really going to bet against Cooper Kupp? You shouldn’t! Kupp hasn’t scored in the team’s past two games, but prior to that, he had five touchdowns in a three-game span. He’s scoring against Green Bay, especially as Los Angeles looks to re-establish themselves as one of the game’s best teams.

Indianapolis just contained Josh Allen, which was impressive, but I’m rolling with the over here for Tom Brady. Indy has allowed the fourth-most passing yards over the last four weeks, and Brady has surpassed this mark in three of his last five contests. This game should stay close, lending itself to plenty of chances for Brady and the Tampa Bay passing attack.

Sure, Samuel was more of a running back than wide receiver last week, but his one catch and two targets were both anomalies for how the season went prior to that contest. Despite not having more than five catches in a game since Week 8 against the Bears, Samuel has a juicy matchup against a Minnesota defense that has allowed the second-most receptions to wideouts over the last four weeks.

For a more in-depth explanation of Thrive Fantasy, check out there “How to Play” video below:

Reminder: Head to http://www.thrivefantasy.com/?promo=ALARM with the promo code ALARM to get an instant match of 100% of your deposit up to $100!