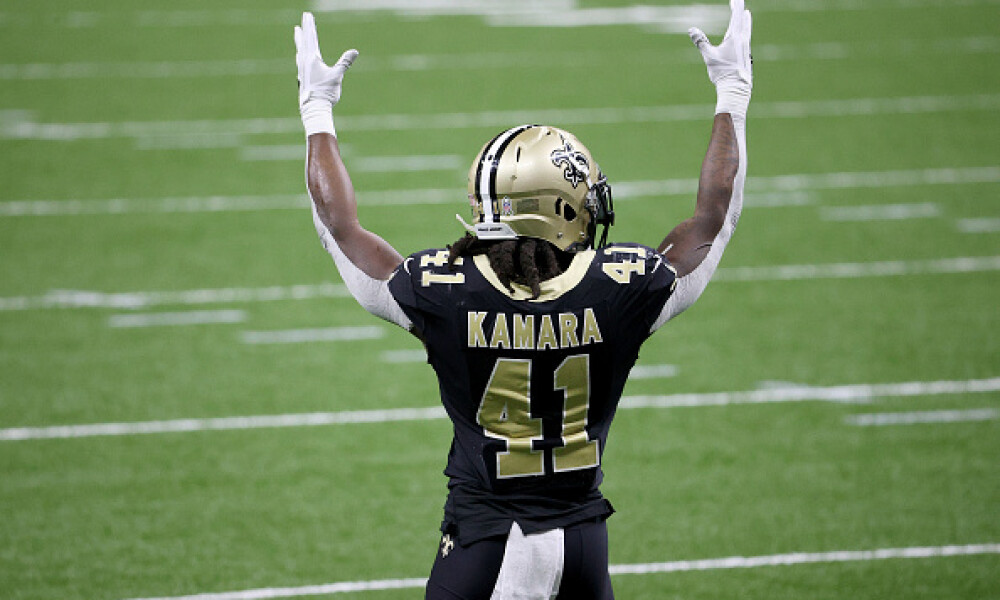 Welcome to the DFS Playbook for NFL Week 18!

Oh baby!!! Can you believe this is the final week of the NFL regular season? I'm still in a state of disbelief and I've actually been counting down the days until the final Playbook comes out and I get a little bit of a breather on the weekends. But here we are with one more full slate of games to play around with for our lineups and contests.

We've been through a lot this season from a rousing success in Week 1 to Millionaire Mike crushing it in Week 3 to a number of big cash and GPP wins for the #FAmily throughout the year. We definitely hit a speed bump or two along the way, but on the whole, we've turned a pretty nice profit this season. And if you haven't, then you should be doing what most people have done when they've been losing and reach out to me and the rest of the team for help. I've personally coached at least a dozen people this season on contest selection, cash game builds and player evaluations and each one has come back to me to say they've done well with the coaching and are looking forward to many more profitable seasons in the future. That's what this is all about. If we can help you make money, then that's fantastic, but, overall, our goal is to make each and every one of you a better DFS player.

Now as far as the Week 18 slate goes, we've been very vocal about investing in players who have something to play for. Some teams need the win this week to make the playoffs while other teams are loaded with players looking to reach certain contract incentives and career milestones. If you haven't checked out the full list in Andrew Cooper's latest article, do yourself a favor and read it here. You should also be taking a long look at all the latest news, including the live NFL COVID blog, so you can get a better idea of who might be resting their starters. A lot of players you would assume are sitting might not, so you'll want to stay on top of everything.

Now, before we get to the Playbook players, allow me to remind those of you who may still be new to the Playbook what you should be doing leading up this step in your research.

We've got a number of changes right now so take a walk through once again.