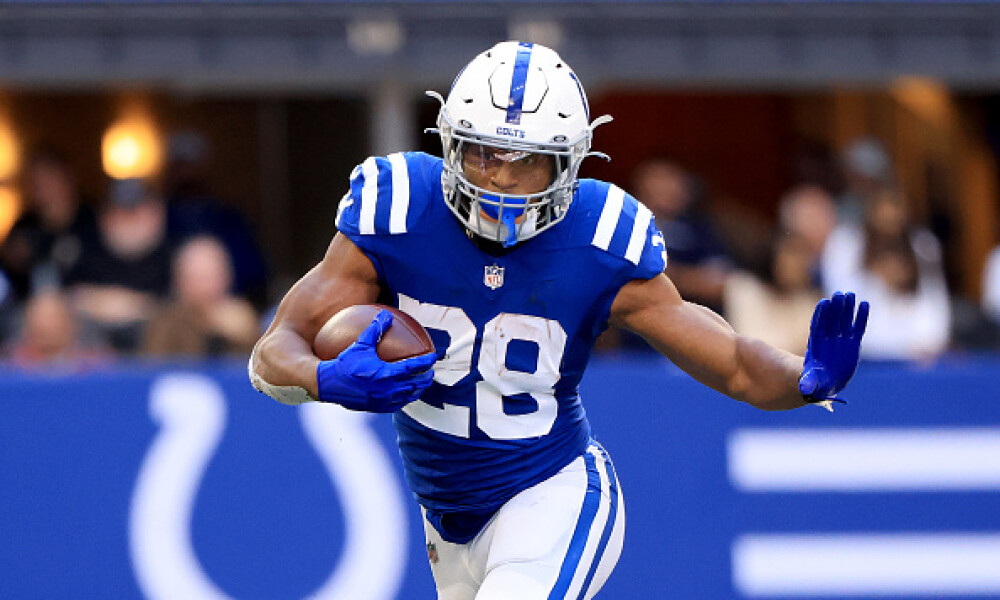 Welcome to the DFS Playbook for NFL Week 17!

Happy New Year, #FANation! I hope everyone had a fun and safe New Year's Eve and got to celebrate it, in some way with friends and family. But it's time to get back to business here. Last week's Playbook was absolute fire and I guarantee that had James Robinson not blown out his Achilles, many of us would have run away with five and six-figure wins. My Bengals stack was looking so strong, but that DK snowflake on the scoring page stood out like a turd in a punch-bowl. Thank you, FanDuel, by the way, for not giving me stupid icons to look at and feel bad about a lost play. Anyway, there were plenty of wins last week and several happy people over Christmas weekend.

We get back at it today and I'm super-pumped about the 14-game slate we get to play around with here. We haven't been this flush with talent on a slate since before the bye weeks and anyone who was around here for Week 3, you know how much fun that was, right Millionaire Mike? There are going to be a variety of ways to attack this slate given the tasty match-ups for high-priced talent like Week 17 Playbook cover boy, Jonathan Taylor and star wide receiver Cooper Kupp. I'm sure many will try to jam both into their lineups, but then it's about whether the value hits or not.

But I'm getting ahead of myself right now. The Playbook isn't even complete and I'm already talking lineup construction. That's how excited I am for this week. So let's get to it.

Now, before we get to the Playbook players, allow me to remind you what you should be doing leading up this step in your research.

We've got a number of changes right now so take a walk through once again.