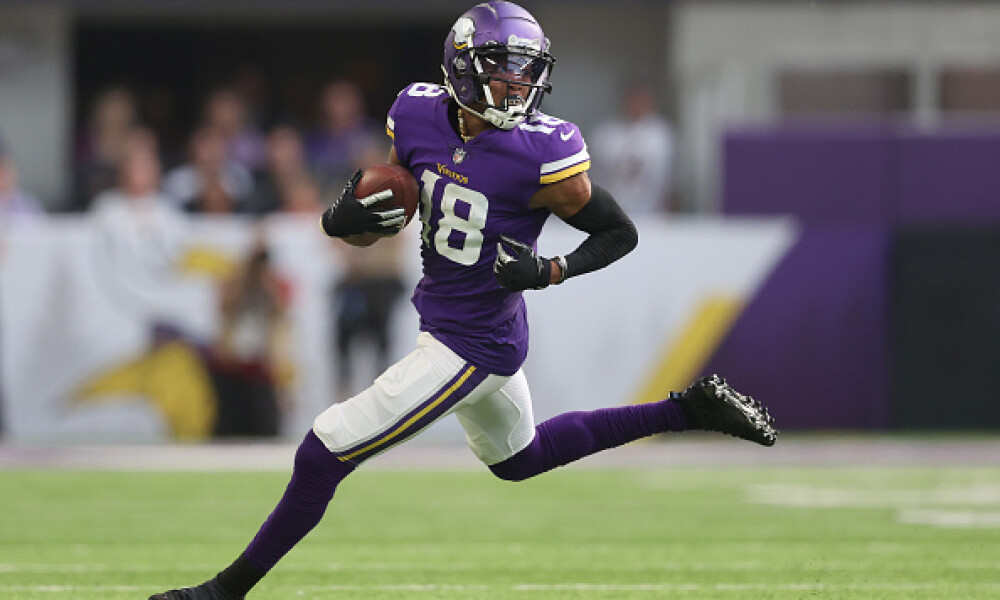 Welcome to the DFS Playbook for NFL Week 12!

With the three Thanksgiving Day games out of the way, two teams on a bye and our usual Sunday night and Monday night games, we've got only 10 NFL games on the main slate this Sunday and that means a much smaller player pool. On one hand, that's good as it narrows our search and we aren't trying to get too many shares of too many games with high expected totals. On the other hand, it also makes it dangerous as we witnessed last week when we invested in the Dallas/Kansas City game thinking that was the one that was going to pop.

What I think I like about this slate is that, while many are going to turn to the Bucs/Colts game early and the Vikings/49ers game late, we aren't going to over-invest. There are too many strong options spread around this week, so it may limit the amount of stacking we do, especially in GPP. What I have found lately is that my primary cash lineups that score the most points are better for me in the small-field GPP contests. I always throw my cash lineups into GPP just in case but yeah, I've noticed which ones are hitting the cash lines more regularly.

We'll get into more of that and lineup construction as we work through the player pool and set up who we want to target most, so let's bypass the lengthy introduction here and get down to business.

Before we get to the Playbook players, allow me to remind you what you should be doing leading up this step in your research.